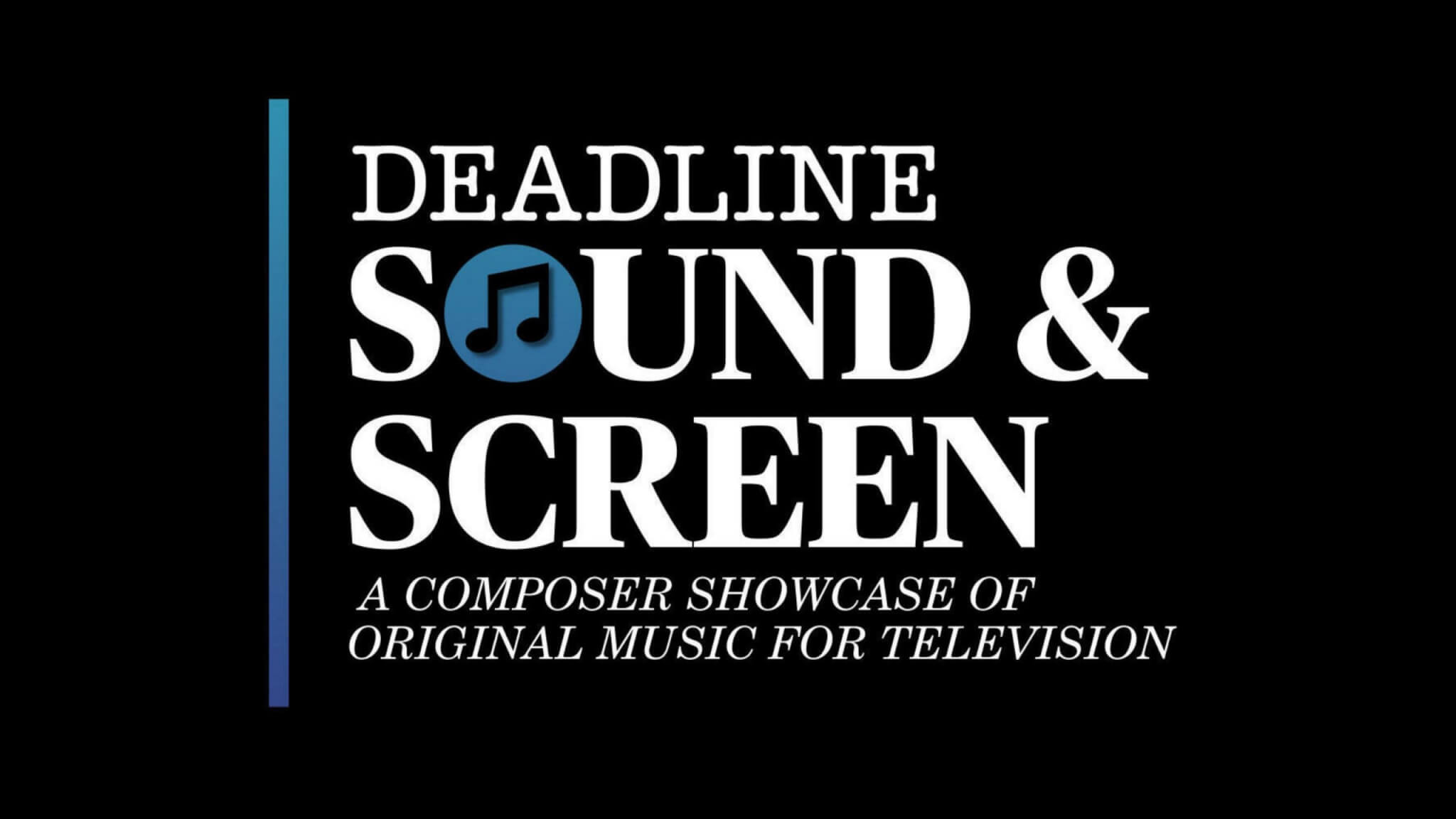 Ruth Barrett’s score for ‘Law and Order: Organized Crime’ is going to be performed by a 50-piece orchestra as part of the Deadline Sound & Screen showcase of original music for television. The concert will be available to watch on Friday 18th June at 5pm PST – RSVP here.

Deadline has partnered with Global Music Rights and Rhapsody PR to bring you a Virtual Concert of some of the best music this Emmy season! Join Emmy-Winning and Emmy-Nominated Composers Jeff Russo, Kris Bowers, Ruth Barrett and Siddhartha Khosla, as a 50-piece orchestra performs their scores from critically acclaimed and fan-favorite shows such as Fargo, Oslo, Star Trek: Discovery, Bridgerton, Law & Order: Organized Crime, and This Is Us. Filmed at Fox Studios on the Newman Scoring Stage, audience members will also see exclusive interviews with each of these Composers.