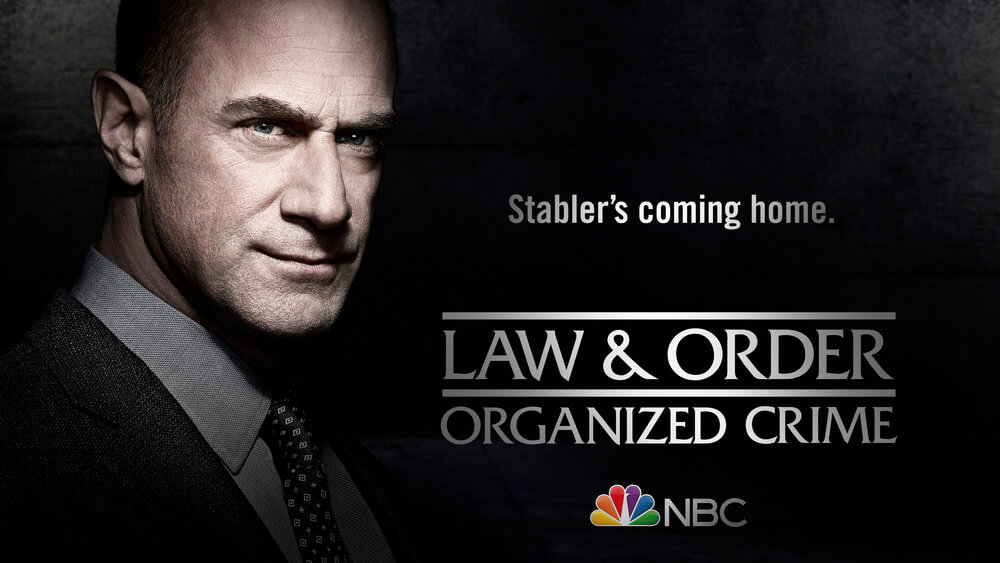 Christopher Meloni, reprising his role as Elliot Stabler, returns to the NYPD to battle organized crime after a devastating personal loss. However, the city and police department have changed dramatically in the decade he’s been away, and he must adapt to a criminal justice system in the midst of its own moment of reckoning. Stabler will aim to find absolution and rebuild his life while leading an elite new task force that is taking apart the city’s most powerful crime syndicates one by one.

‘Law & Order: Organized Crime’ is part of the Law and Order franchise composed of a number of hugely popular series related to the original Law and Order created by Dick Wolf.