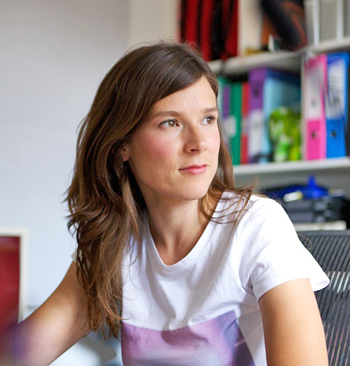 Jane Austen adaptation ‘Sanditon’ to air this Sunday on ITV

The series airs Sunday 25 August on ITV and later in the US on PBS.