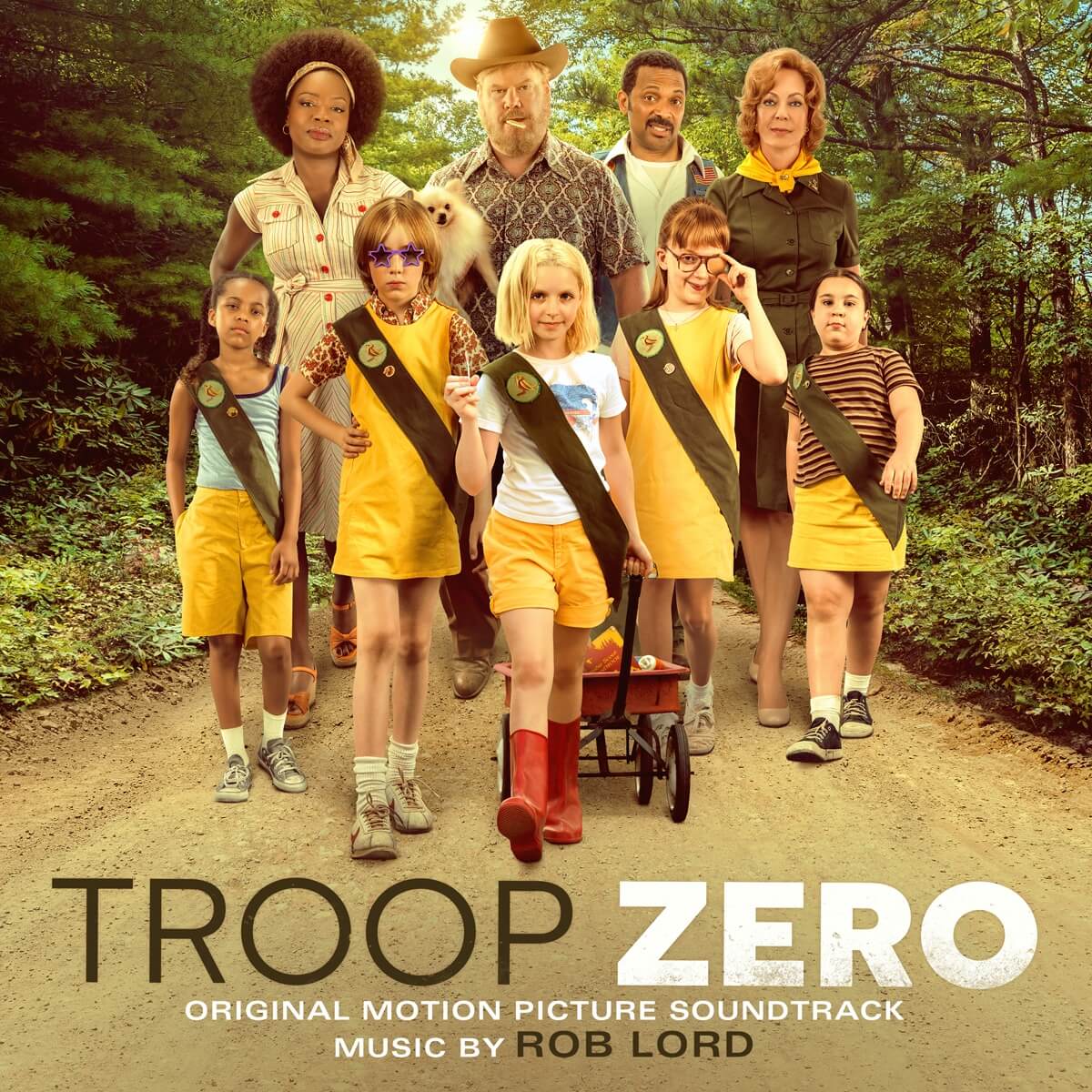 ‘Troop Zero’ is available to watch on Amazon Prime.

Check out this brilliant behind the scenes video giving an insight into how Rob composed the music for the film.

The sound of Troop Zero is "cosmic country" 🚀🎶🤠 Take a look at how Rob Lord composed the score, and get the soundtrack at the link here! https://VA.lnk.to/TroopZero