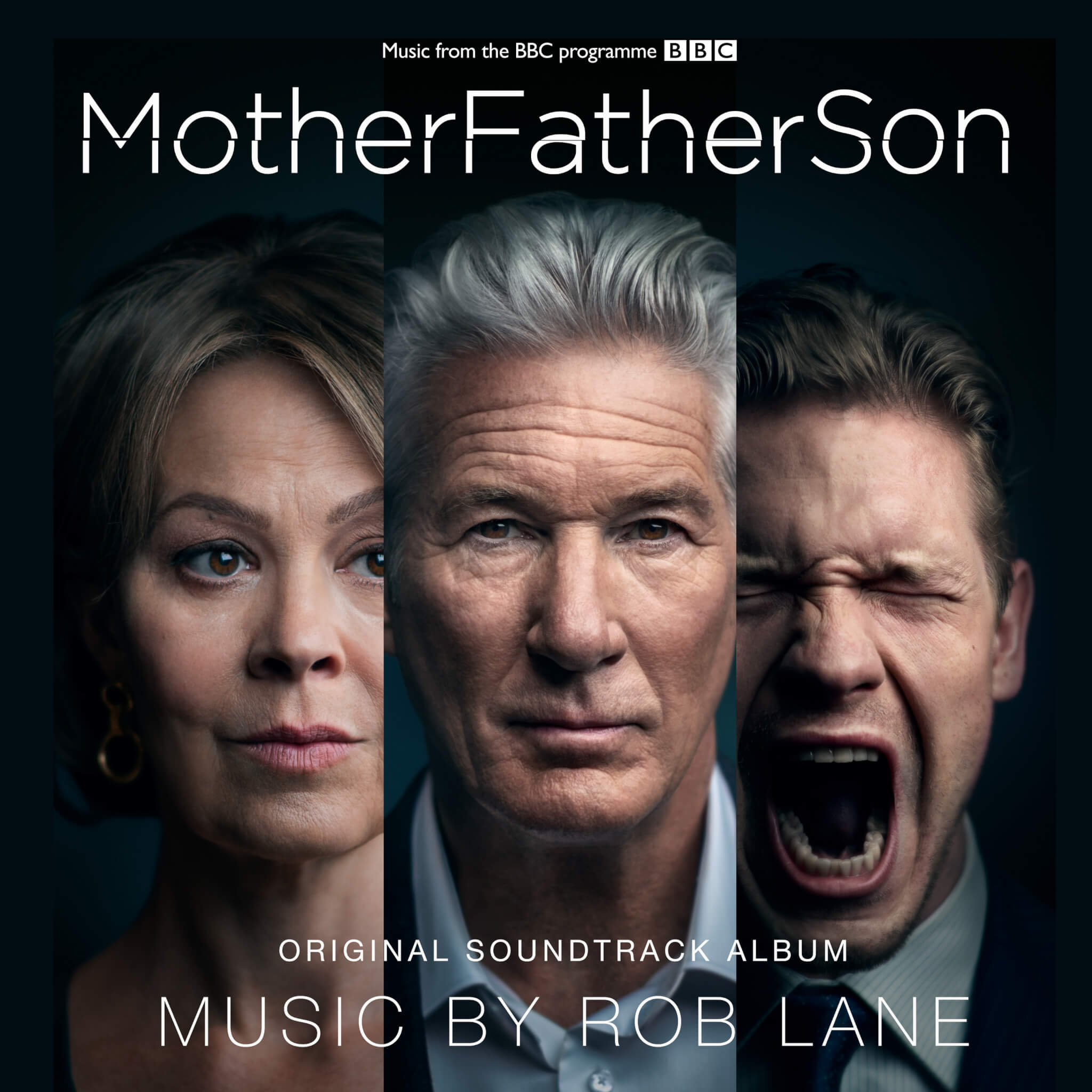 Rob Lane’s original soundtrack album for the BBC’s 8-part thriller, MotherFatherSon, will be released by Dubois Records on 6 June.

The series stars Richard Gere (Chicago, Pretty Woman) in his first TV role for over 30 years, alongside Helen McCrory (Peaky Blinders, Harry Potter) and Billy Howle (Witness for the Prosecution, On Chesil Beach) as the family at the heart of the series.