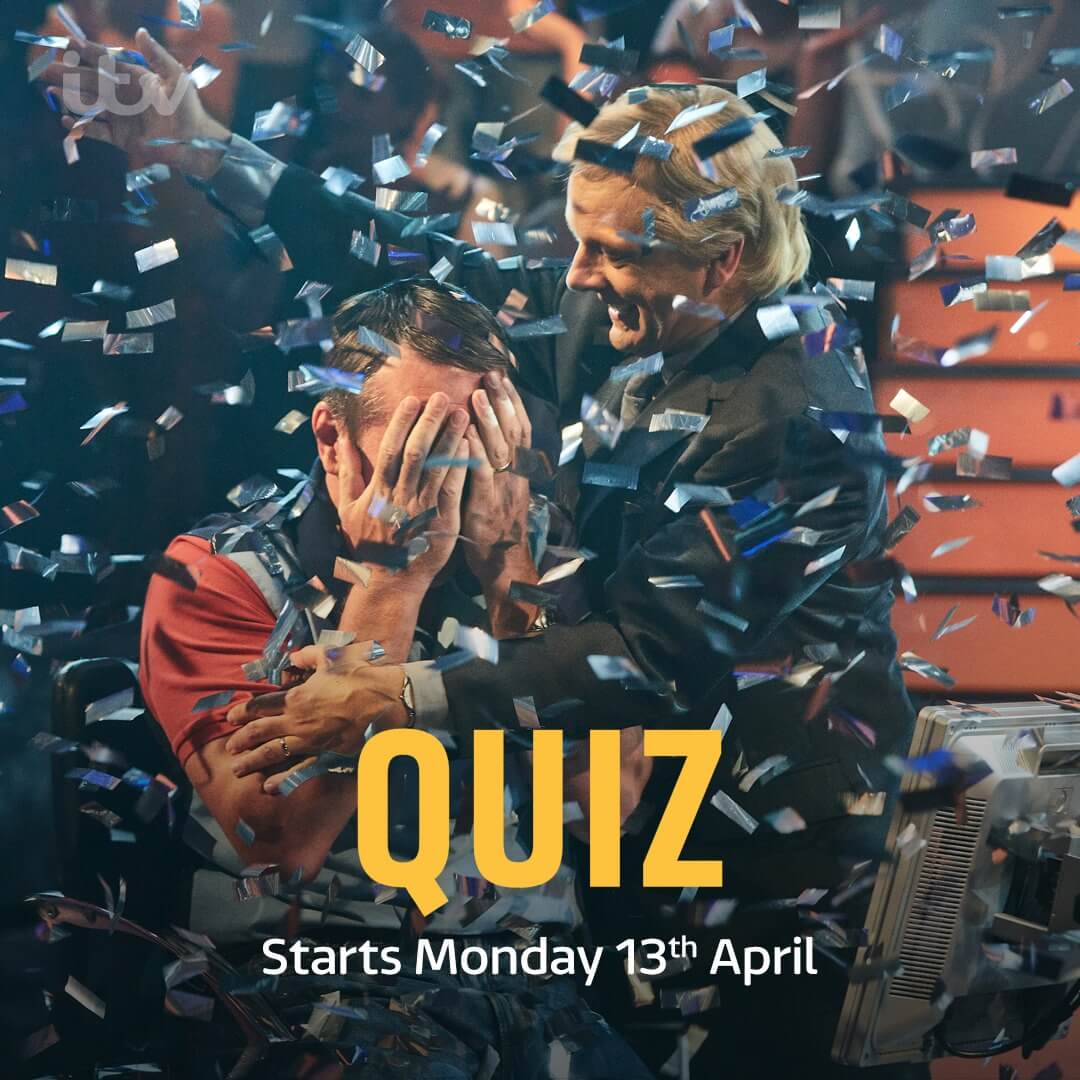 Murray Gold has composed the music for the new 3-part ITV series ‘Quiz’ which begins airing this Monday. Written by James Graham and directed by Stephen Frears, ‘Quiz’ tells the story of Major Charles Ingram, his wife Diana and accomplice Tecwen Whittock, who were accused of cheating their way to a million pounds on the game show ‘Who Wants To Be A Millionaire’. The three were charged with fraud, with the prosecution arguing the prize money was secured through a coughing system that pointed out correct answers.