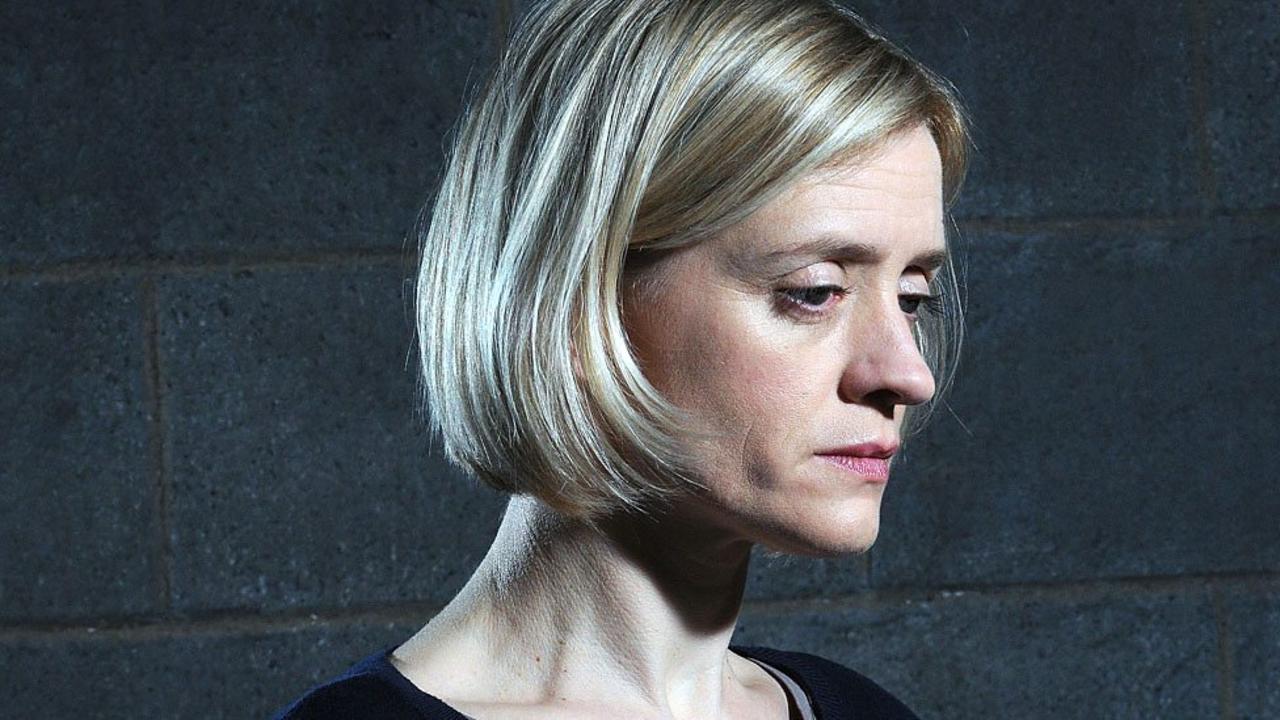 Following the success of the compelling and highly original single drama, Murder, in 2012, a new 3-part series (starring Ann Marie Duff, Peter McDonald and Morven Christie) has been commissioned and is due to air in March, bringing Paul Leonard Morgan’s dark and suspenseful score back to the BBC.

Hailed for it’s innovative format of personal testimonies intercut with CCTV footage, flashbacks and forensic evidence, it’s one of the most striking and distinctive single dramas to have graced the BBC.