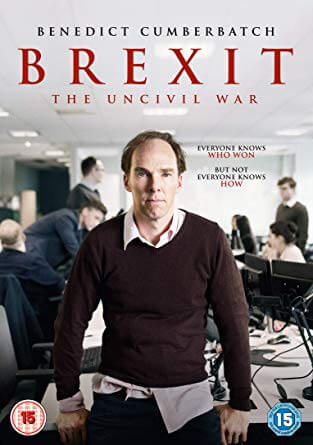 Brexit: The Uncivil War, starring Benedict Cumberbatch and Rory Kinnear, airs Monday 7th January at 9pm on Channel 4. HBO will broadcast the film in the USA at 9pm on 19th January. Score by Daniel Pemberton.

The show is a drama based on first-hand accounts from key players in both the Leave and Remain camps, and will explore how the opposing data-driven campaigns were run and the behind-the-scenes decisions that led to Britain’s historic decision to leave the EU.