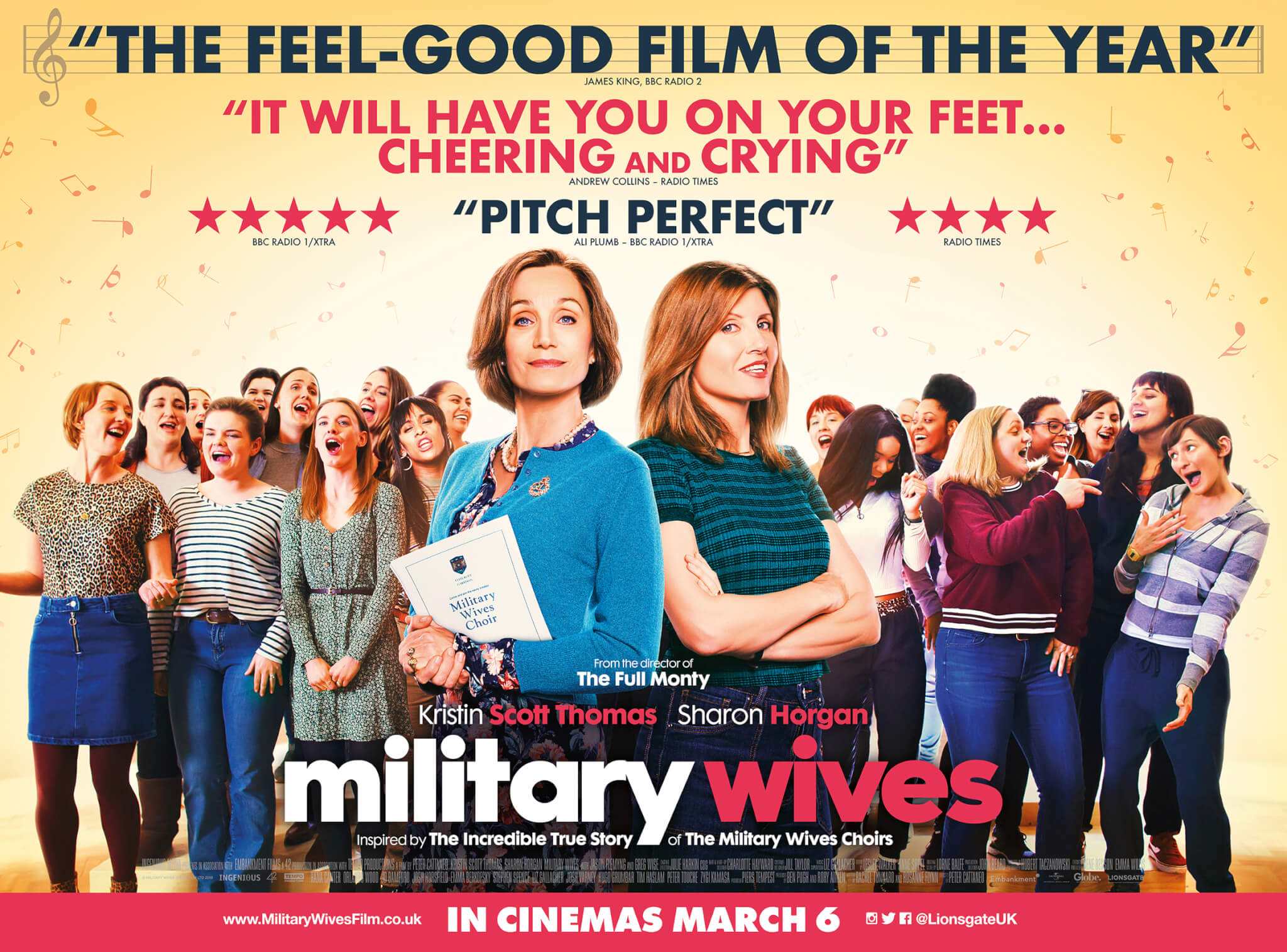 Lorne Balfe has written original music for the film ‘Military Wives’ which will be released in cinemas Friday 6th March. Directed by Peter Catteneo (The Full Monty) the film follows a group of women in England whose partners are away serving in Afghanistan. Faced with the men’s absences, they form a choir and quickly find themselves at the centre of a media sensation and global movement. Inspired by global phenomenon of military wives choirs, the story celebrates a band of misfit women who form a choir on a military base.