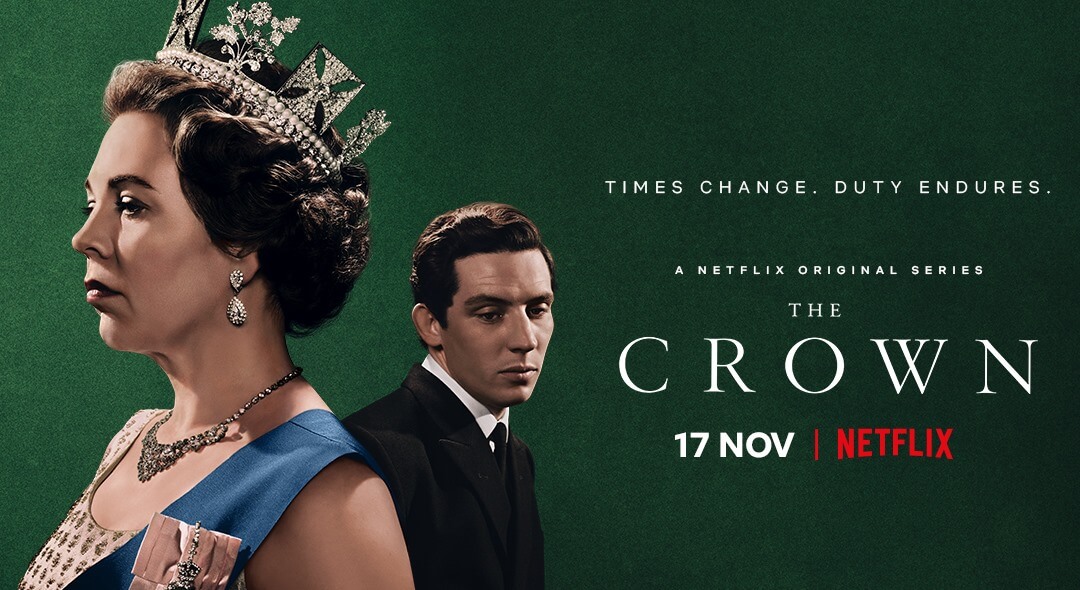 Martin Phipps has scored the latest season of ‘The Crown’ for Netflix.

In this latest series, Olivia Colman takes over from Clare Foy to portray Queen Elizabeth II, facing a rapidly changing Britain. From cold-war paranoia, through to the jet-set and the space age – the exuberance of the 1960s and the long hangover of the 1970s – Elizabeth and the Royals must adapt to a new, more liberated, but also more turbulent world.

The first episode airs on Netflix on the 17th November.