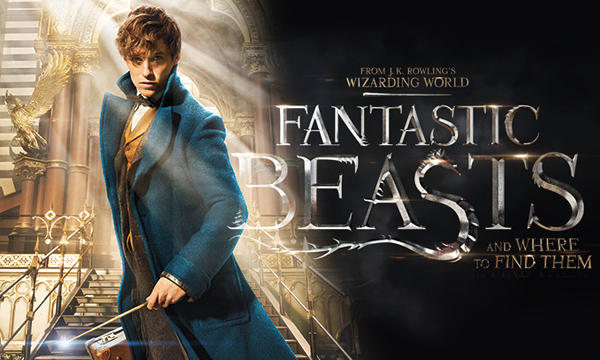 Mario Grigorov and J.K. Rowling have collaborated to compose the only song in Rowling’s upcoming feature, Fantastic Beasts and Where to Find Them. The jazz inflected song, entitled Blind Pig, was recorded at Abbey Road studios with the Chamber Orchestra Of London and features lyrics by Rowling and the vocal talents of singer, Emmi.