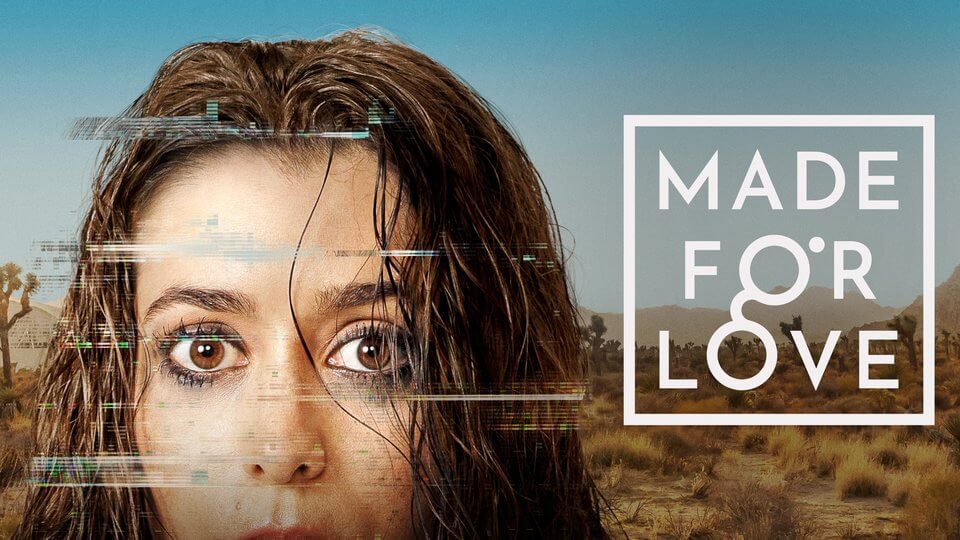 Keefus Ciancia has composed the score for HBO Max’s new dark comedy series ‘Made for Love’, based on the novel of the same name by Alissa Nutting.


From her first date with controlling tech billionaire Byron Gogol (Billy Magnussen), Hazel (Cristin Milioti) has not set foot outside The Hub, where he lives. The Hub transforms itself into any setting Byron wants—from a beautiful beach on the other side of the world to mountains. Byron and Hazel were married soon after, but 10 years later, Hazel feels trapped. She’s unable to contact her family and friends and can’t leave The Hub. She wants out, but she knows with all the tech and security Byron has, it will be difficult. Not only that, but she discovers that her husband has implanted a monitoring device—the Made for Love chip—in her brain, allowing him to track her, watch her, and know her “emotional data” as she tries to regain her independence. Through the chip, Byron watches Hazel’s every move as she flees to her desert hometown to take refuge with her aging widower father Herbert (Ray Romano) and his synthetic partner, Diane.

‘Made for Love’ is available to stream on HBO Max from the 1st April.


Keefus’ soundtrack to the series is available to stream/download here.