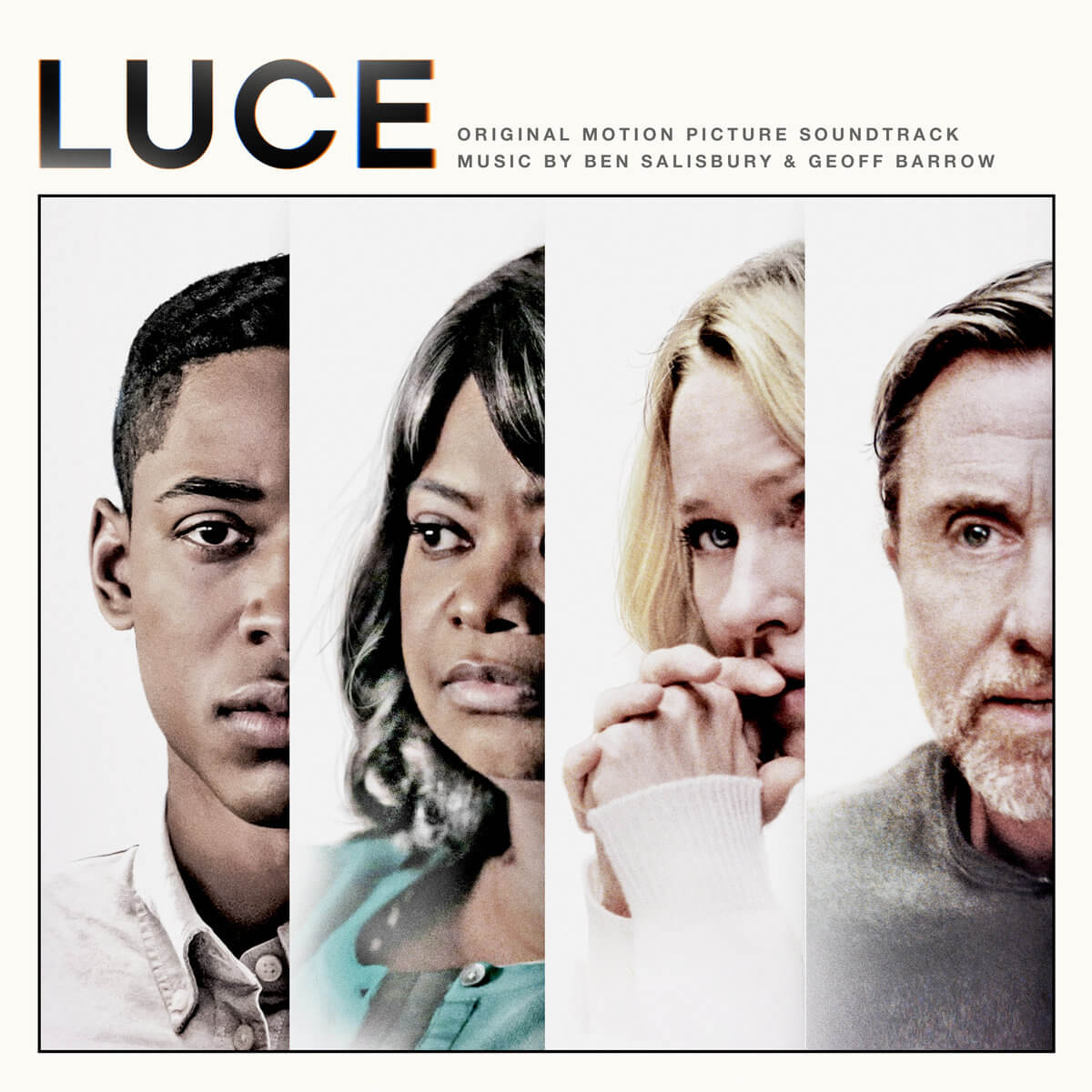 ‘LUCE’ a smart psychological thriller directed by Julius Onah and featuring a score by Ben Salisbury and Geoff Barrow will be released in the UK on Friday, 8th November.

The film stars Naomi Watts and Tim Roth as a married couple forced to reckon with their idealized image of their son, after an alarming discovery by a devoted high school teacher threatens his status as an all-star student.

Ben and Geoff’s soundtrack is available to stream and download here.