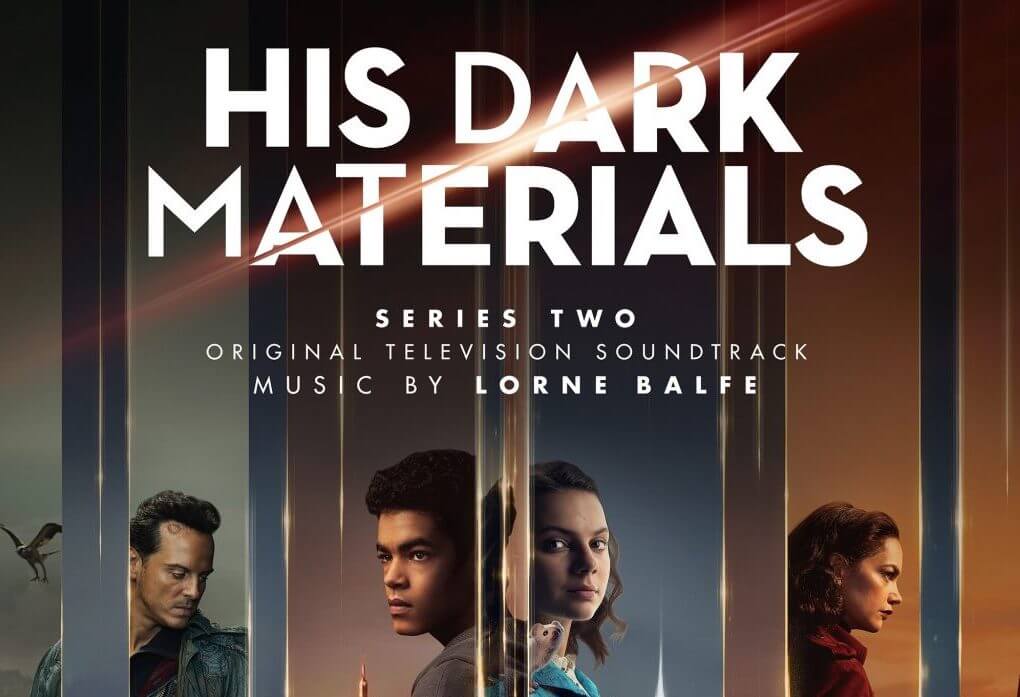 Lorne Balfe’s music for the latest series of ‘His Dark Materials’ has just been released by Silva Screen Records.

Season 2 of ‘His Dark Materials’ is based on The Subtle Knife, the second book in Philip Pullman’s fantasy trilogy, and stars Dafne Keen, Ruth Wilson and Lin Manuel-Miranda.

Lorne’s soundtrack album can be streamed and downloaded here.