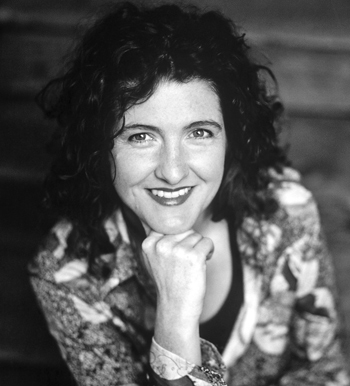 Mike Bartlett’s hugely successful and inventive future history play, King Charles III, has been made into a 1 x 90 drama for the BBC.

Daringly written in blank verse, King Charles III is an imagining of Prince Charles’ accession to the throne following the Queen’s death. When he refuses to sign a controversial bill into law, political chaos ensues: a constitutional crisis, rioting on the streets and a tank in front of Buckingham Palace. As Charles wrestles with his own identity, the playful and poignant drama explores the implications for him, his family, and his subjects.

King Charles III is a co-production of the BBC and Masterpiece, in association with Drama Republic. It airs on Wednesday 10th May at 9pm.