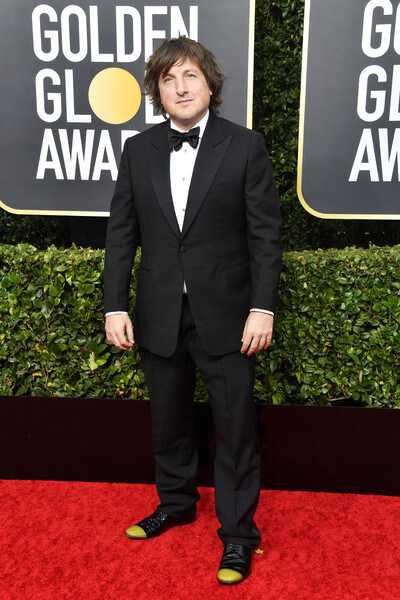 Great to see Daniel Pemberton attending the Golden Globes having been nominated for his incredible score to Ed Norton’s ‘Motherless Brooklyn’, although congratulations to Hildur Guðnadóttir on her win for ‘Joker’!

Congratulations also to Matt Dunkley for his work as the musical director on ‘Judy’ who was thanked in Renee Zellweger’s speech and Ben Foster for his work as orchestrator and conductor on Elton John and Bernie Taupin’s winning song ‘I’m Gonna Love Me Again’ from Rocketman.