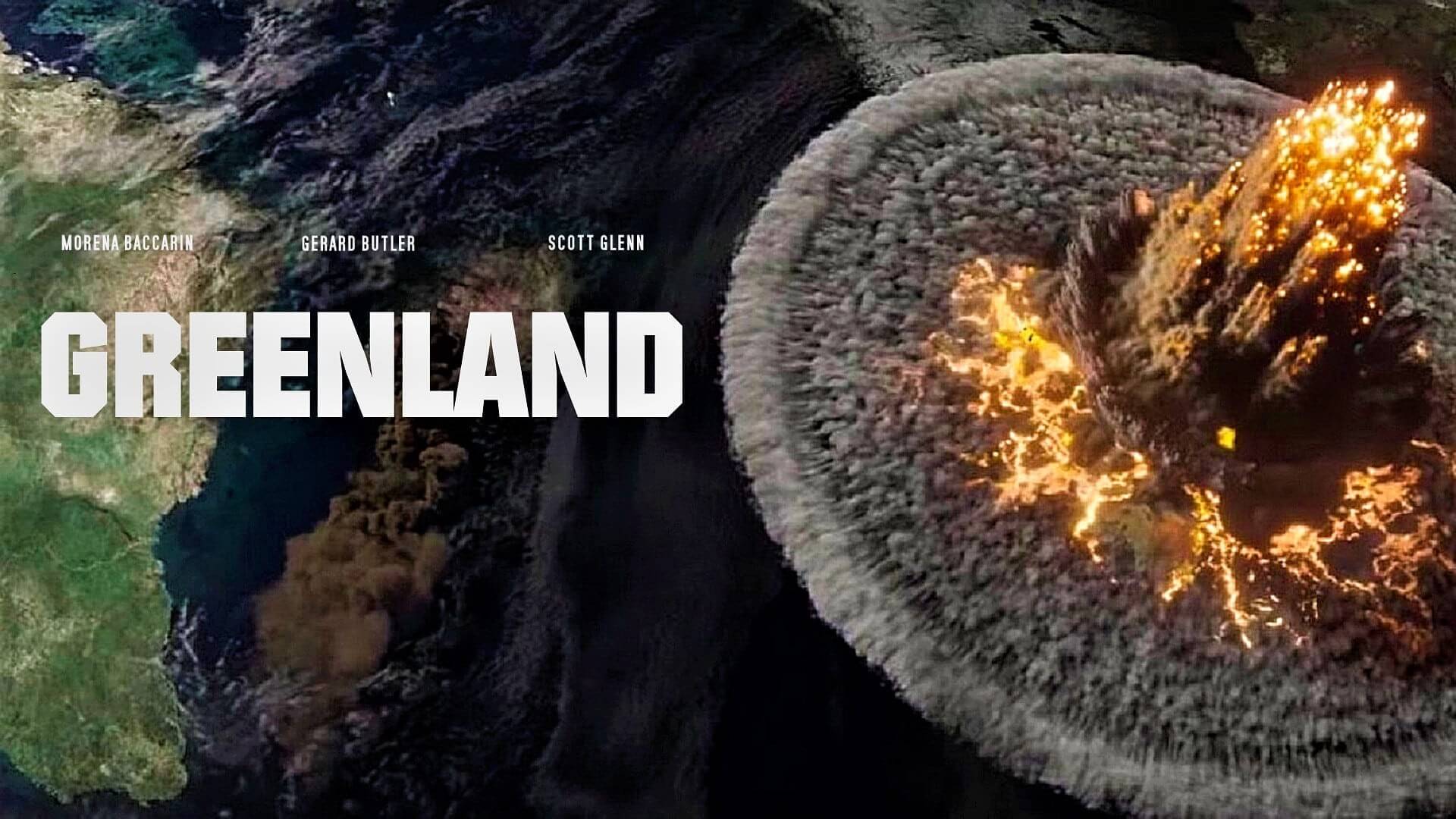 David Buckley has scored the apocalyptic action-thriller ‘Greenland’ starring Gerard Butler, Morena Baccarin and Scott Glenn. The film, due for an August release is directed by Ric Roman Waugh and follows a family’s dangerous journey for survival as an unstoppable comet hurtles towards a devastating collision with Earth.