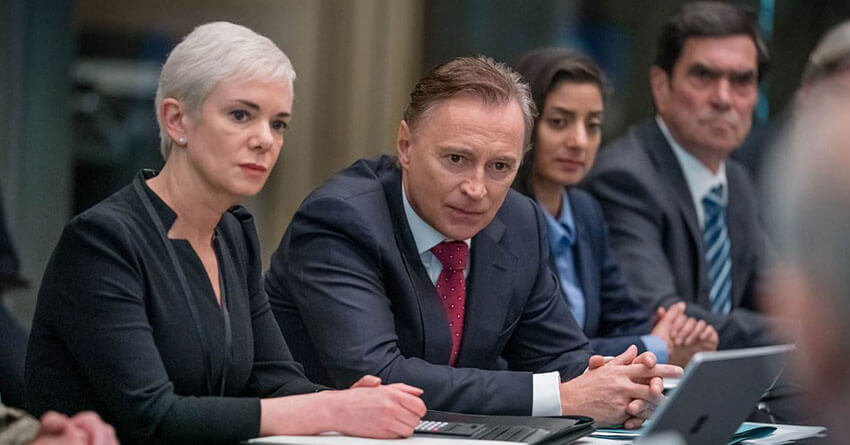 Staring Robert Carlyle as British Prime Minister Robert Sutherland, and Victoria Hamilton as his Chief of Staff, Cobra takes a look at the British government in the midst of a terrible crisis.