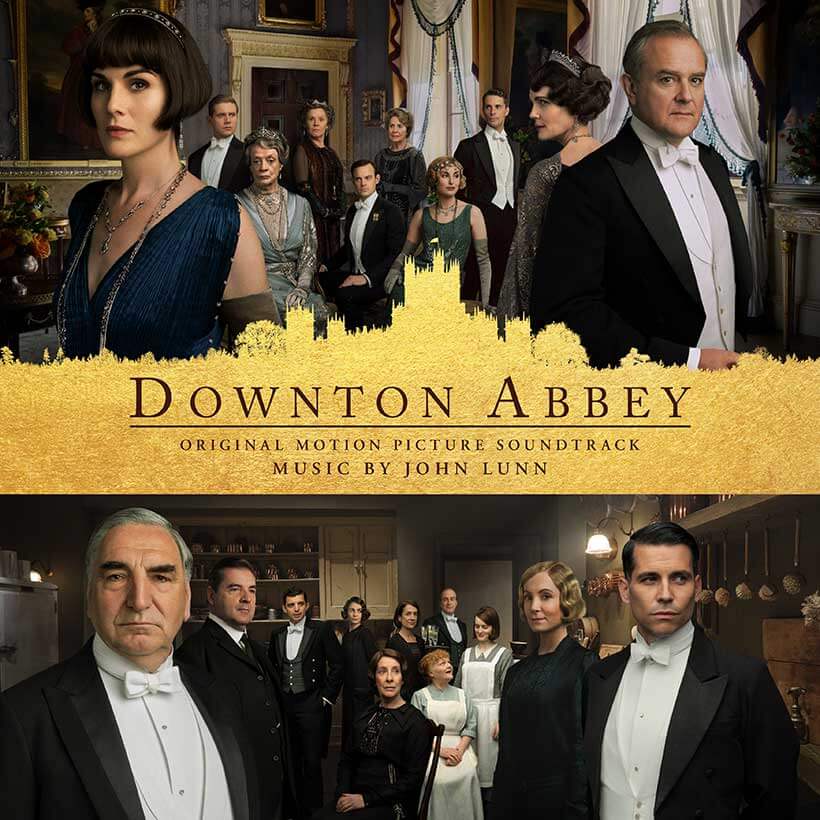 The soundtrack to the new feature film Downton Abbey, scored by COOL Music composer client John Lunn, will be released, along with the film, on 13 September 2019. John’s score, composed in a similar style to the two-time Emmy Award-winning music from the television series, is richly orchestrated with the familiar title theme making an appearance throughout. The score also includes upbeat jazz arrangements and lavish waltzes, as a throwback to the ‘Roaring Twenties’.