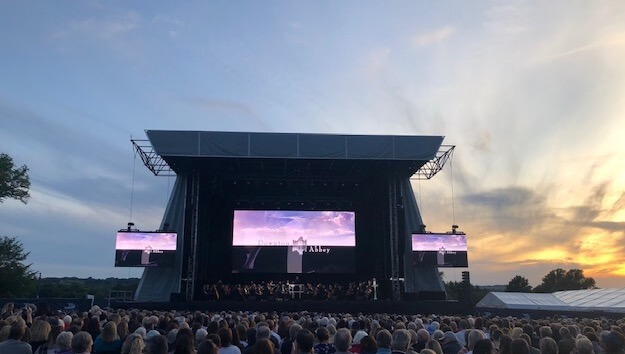 The music was performed by the Chamber Orchestra Of London, with Alastair King conducting and guest soloists Eurielle and Sam Young.