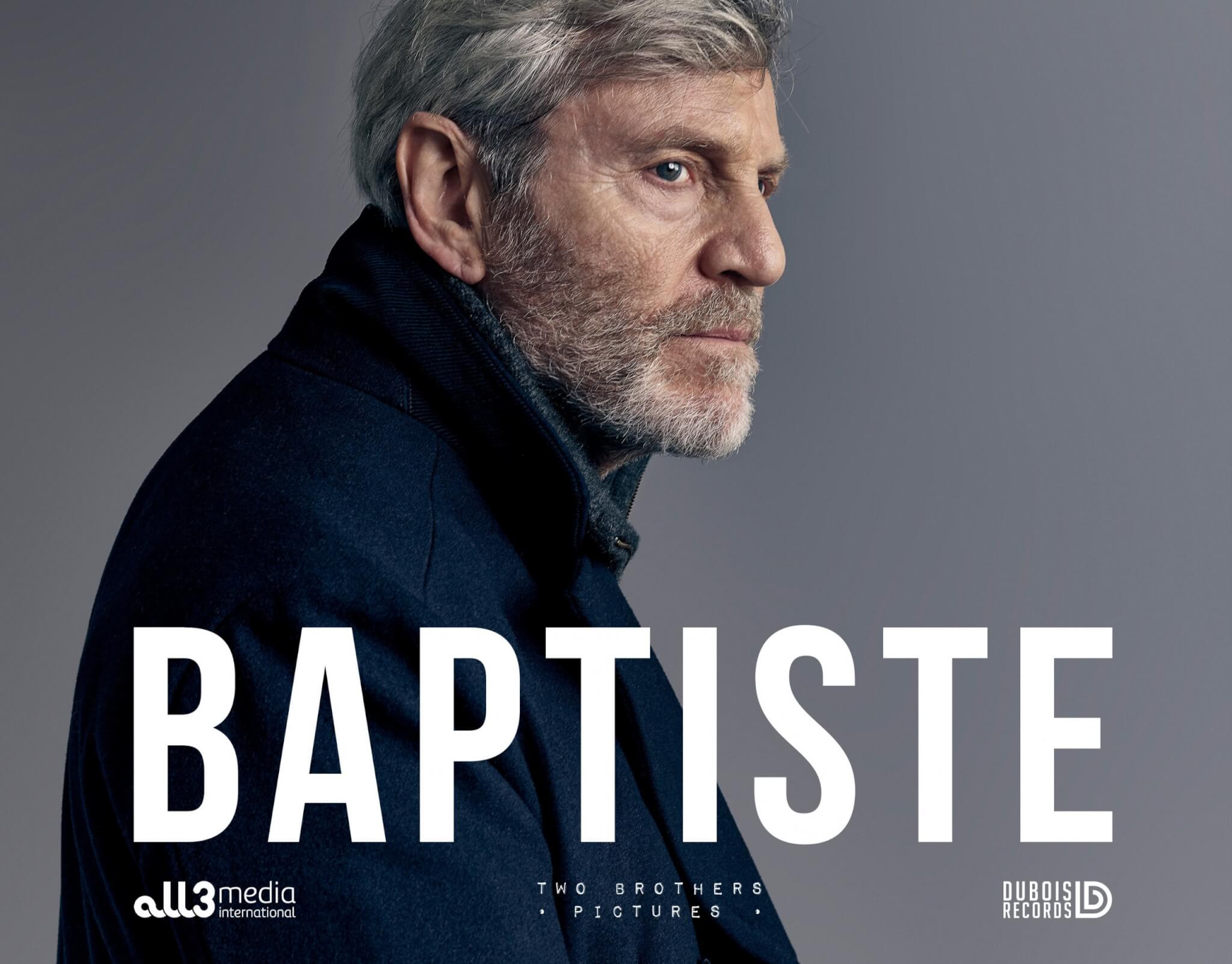 Dominik Scherrer’s soundtrack to the series ‘Baptiste’ has just been released by Dubois Records. Available to stream/ download here.

The soundtrack album features music from both series 1 and 2 of the drama which is produced by Two Brothers Pictures and stars Tchéky Karyo as detective Julien Baptiste.

Both series of ‘Baptiste’ are currently available to watch on BBC iPlayer.