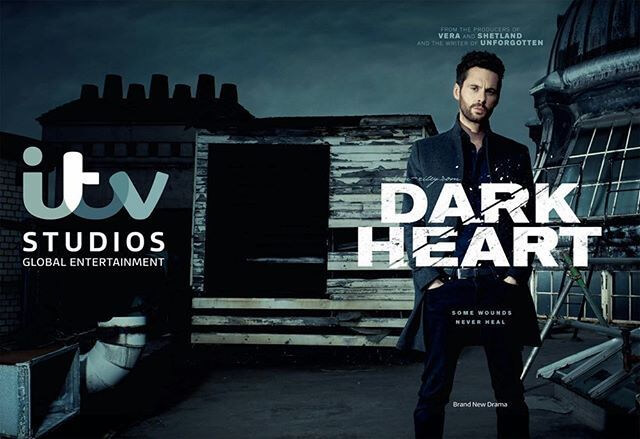 Set in London and produced by Silverprint Pictures, the series is written for ITV by acclaimed screenwriter Chris Lang whose work includes award-winning dramas Unforgotten, Torn, Undeniable and A Mother’s Son.

Synopsis:
Across a stifling week during a London heat wave, DI William Wagstaffe, a workaholic whose personal life is as complex as his day job, investigates a string of horrifying murders in this atmospheric new crime thriller. Still haunted by the unsolved murder of his parents when he was 16, ‘Staffe’ is about to continue a personal hunt for their killers when he’s called to the scene of a disturbingly brutal murder. When it emerges that this is not the only victim, the pressure is on as Staffe pushes the boundaries in his search for the truth. But what he uncovers is far more shocking than he could ever have imagined…

The series is set to premiere on Wednesday 31st October at 9pm on ITV, with episode two the following night (Thursday 1st November). The series will continue to air on Wednesdays and Thursdays t 9pm.