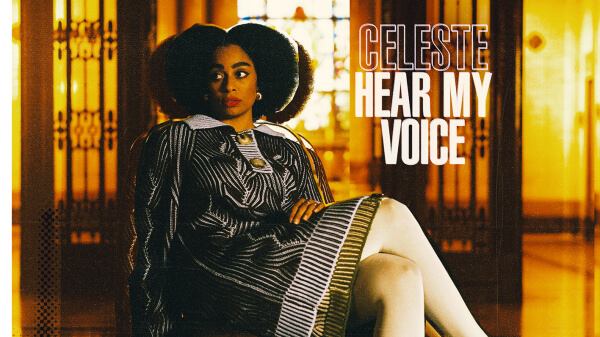 Daniel Pemberton and soul singer Celeste have co-written the single ‘Hear My Voice’ which will be featured in the upcoming film ‘The Trial of the Chicago 7’ directed by Oscar-winning filmmaker Aaron Sorkin.

‘Hear My Voice’ is one of three original songs performed by Celeste that will feature alongside Daniel’s original score on the upcoming soundtrack. The soundtrack album is due for release on the 16th October, the same day that the film premieres on Netflix.

Check out the official video for ‘Hear My Voice’ below.