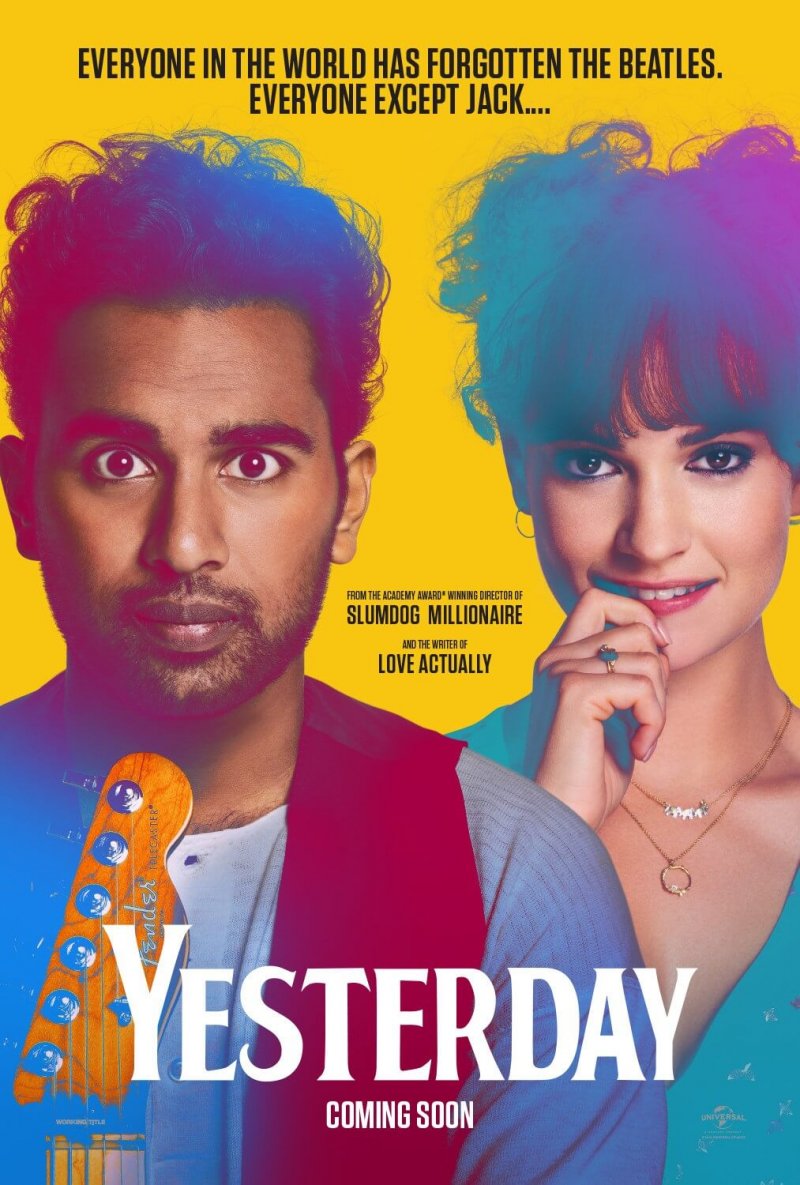 The world premiere has been slotted as the closing night film at Tribeca, ahead of its 28 June release.