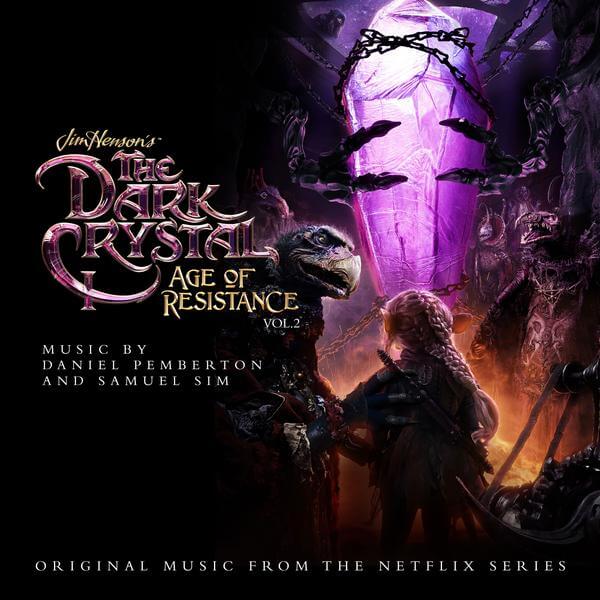 Daniel Pemberton and Samuel Sim have scored the Netflix fantasy adventure series The Dark Crystal: Age of Resistance. The show directed by Louis Leterrier (Now You See Me, The Incredible Hulk) is a prequel to the classic 1982 feature (scored by Trevor Jones), and follows three young Gelflings as they inspire a rebellion against the cruel emperor when they discover a horrifying secret. Execs on the project are Lisa Henson (Good Boy, Julie’s Greenroom) and Halle Stanford (Sid the Science Kid) for The Jim Henson company, along with Louis.

The 10-part series premieres 30 August exclusively on Netflix.Trailer below…

The soundtrack is available in 2 volumes with CDs and vinyls in the making.