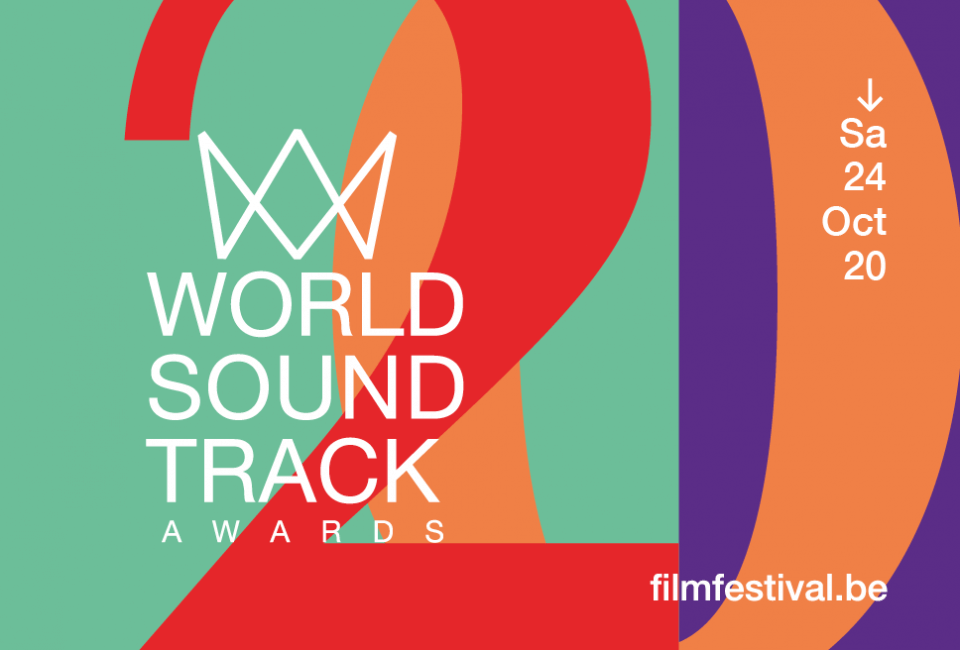 Huge congratulations to both Benjamin Wallfisch and Lorne Balfe on their World Soundtrack Award nominations.

The full list of nominees can be found here.