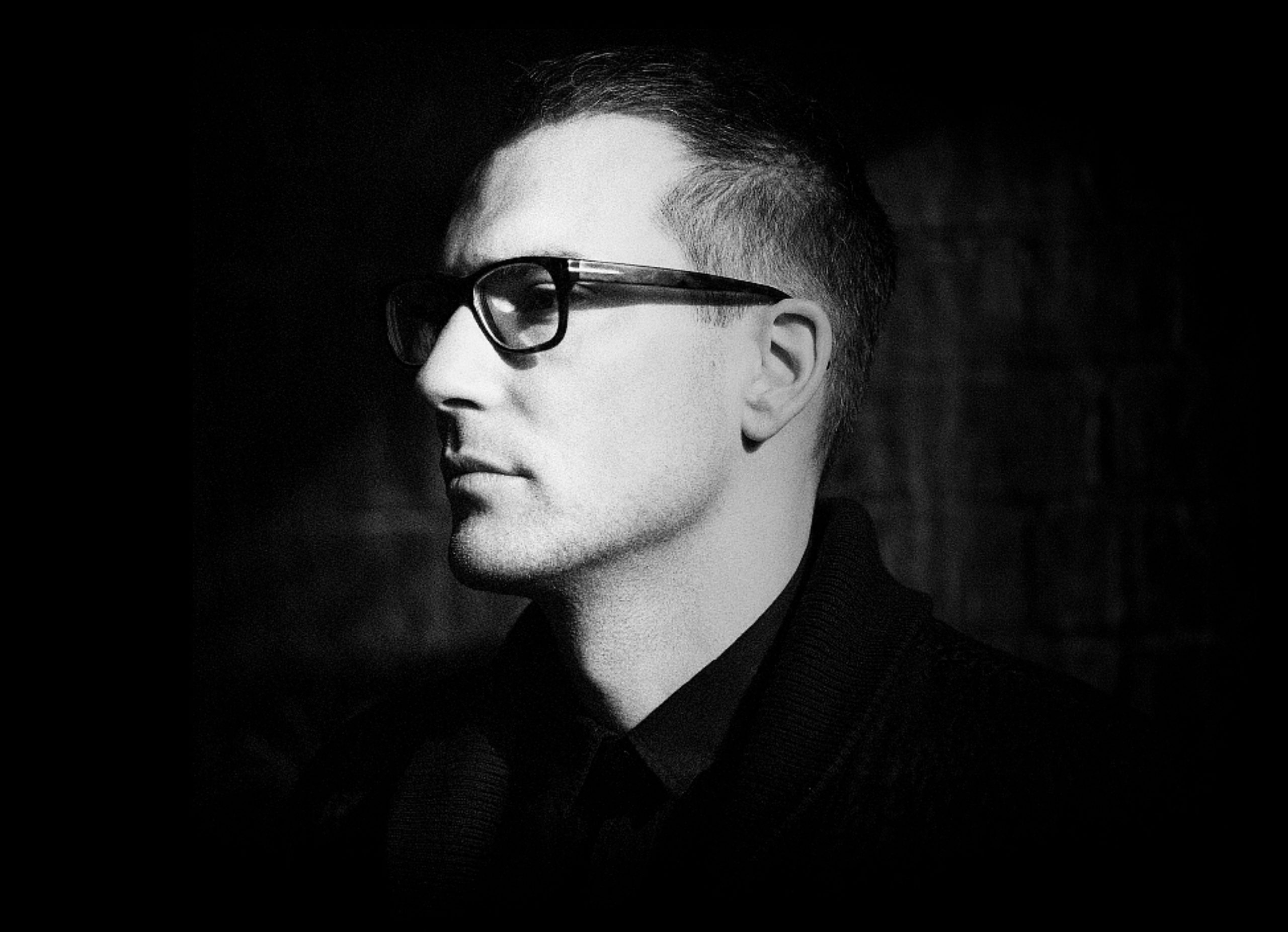 Walter maintains a personal state-of-the-art recording studio in Soho, London, the heart of Europe’s post-production community, recording with A-list orchestras at major studios including Abbey Road Studios and Air Studios, and works with filmmakers in Los Angeles and commercial clients worldwide.  He is a member of the British Academy of Film and Television Arts (BAFTA) and British Academy of Songwriters, Composers and Authors (BASCA). 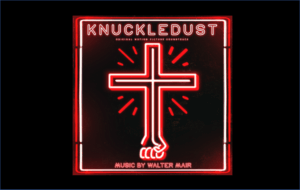 Walter Mair’s soundtrack to the action thriller film ‘Knuckledust’ has just been released. Available to stream and download here. The film directed by James Kermack 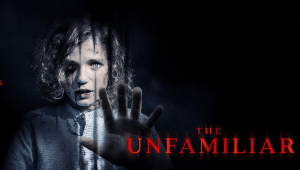 Walter Mair has written the music for the upcoming horror film ‘The Unfamiliar’. Produced by Dark Matter Studios and directed by Henk Pretorius, the film 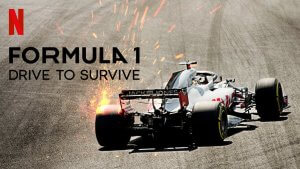 From the Academy Award-winning producer of ‘Amy’ and ‘Senna’ this exclusive, all access documentary series goes one step further into the world of Formula 1 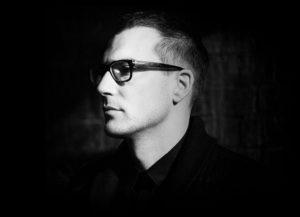 Thrilled to announce that Walter Mair has won a Clio Award for his score to director Tom Green’s ‘The Heist‘! More details here… 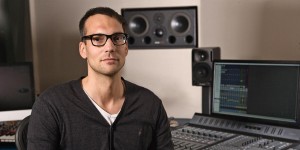 Click HERE for Indiwire’s interview with Wonke and Mair about their collaboration.