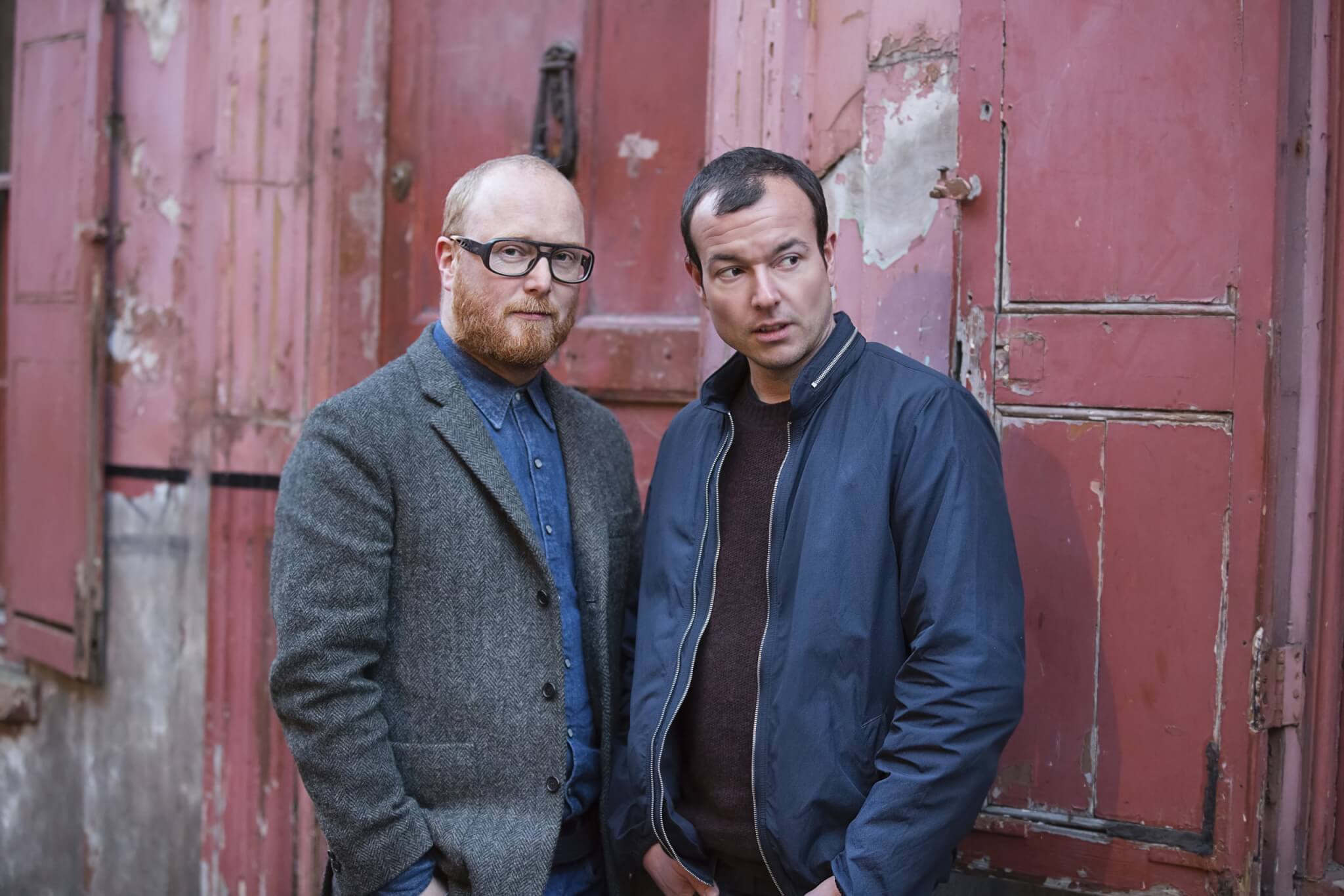 Ivor Novello award winning duo Joe Henson and Alexis Smith began collaborating in 2005 when they co-produced an album for Joe’s band Seventhsun. After realising they had a similar approach to life and wildly divergent musical tastes, they formed a creative partnership that quickly encompassed songwriting, production, and composition.

The duo have worked with some of the biggest names in the music industry as well as being A-list composers for video games. 2014 saw the release of hit survival horror title Alien: Isolation, and they followed this up with 2017’s Horizon: Zero Dawn, the Playstation 4’s biggest selling new IP to date, and then Ubisoft Québec’s Assassin’s Creed Odyssey.

The Flight’s television projects include the BAFTA nominated BBC documentary series Drugsland, and Kids on the Edge, produced for Channel 4 by Century Films. 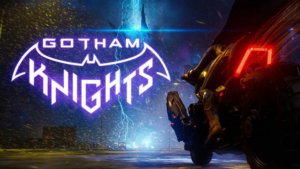 The Flight have scored the first look trailer for ‘Gotham Knights’, an upcoming action role-playing video game based on the DC Comics character Batman and 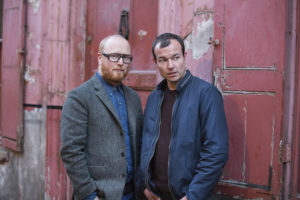 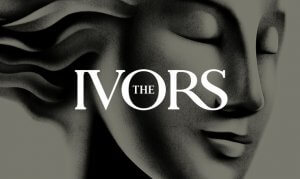 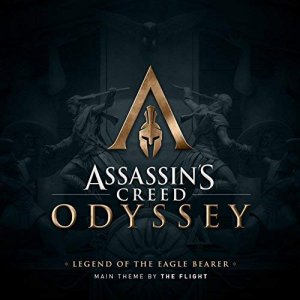 Assassins Creed Odyssey out today! Music by The Flight

Ivor Novello award-winning composing duo The Flight have completed scoring Ubisoft’s Assassin’s Creed Odyssey, which is out today on PS4, Xbox One and PC. The 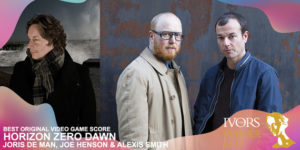 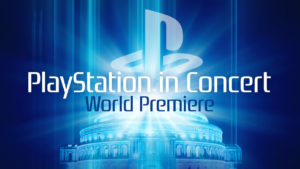 For the first time ever, the Royal Philharmonic Orchestra will perform music from some of the most iconic Playstation games from the past 20 years, including 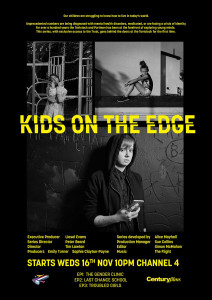