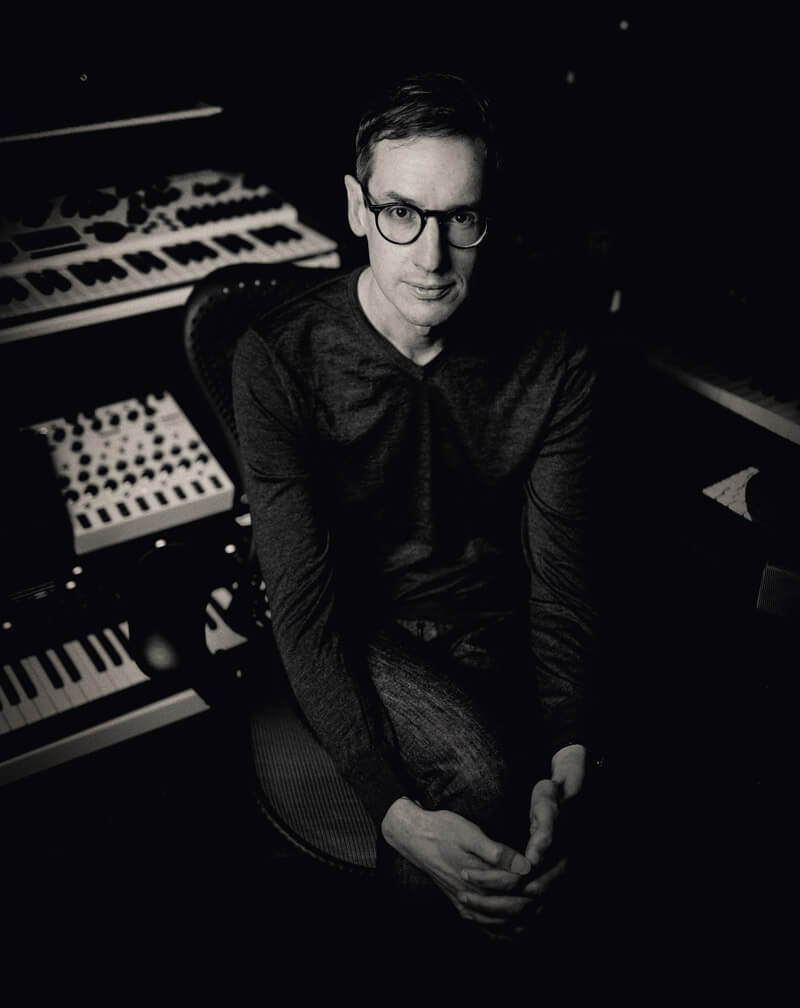 Steven Price is an Academy Award winning film composer. His unique, story-driven approach to the craft of film scoring has seen him work on some of the most innovative productions of recent years. From Alfonso Cuaron’s Gravity to Edgar Wright’s Baby Driver, Steven’s individualistic scores seek to enhance the ideas and images of great filmmakers in truly bespoke ways.

Steven’s diverse music reflects the wide range of movie and television projects he has been involved with.  Beginning his career in the late 1990s, he contributed to productions such as The Lord of the Rings trilogy and Batman Begins, before making his scoring debut in 2011 with Joe Cornish’s inner-city horror comedy, Attack the Block. Recent years have seen him compose distinctive scores for Claire McCarthy’s reimagining of Hamlet, Ophelia, David Ayer’s Suicide Squad, and the Paramount Animation Wonder Park.

From his incorporation of original WW2 tanks in the percussion of the Brad Pitt starring Fury to the wind instrument driven score created for Tom Harper’s The Aeronauts, the music created for each production seeks to give each story its unique voice, the result of an experimental and collaborative process.

His work in the Natural History realm, working alongside Sir David Attenborough on The Hunt, (for which Steven won a Bafta), and the Netflix Original Our Planet, (nominated for two score Emmys), will continue in 2020 with a new live arena spectacular, Our Planet Live in Concert, the premiere for which will be held at London’s O2 Arena in October 2020.

Future projects include the autobiographical documentary, David Attenborough – A Life on Our Planet, Gavin Rothery’s Archive, and, in the continuation of a collaboration that began with Scott Pilgrim vs The World in 2010, Edgar Wright’s forthcoming Last Night in Soho.

Steven’s music has received many accolades and been performed at iconic venues around the world including The Royal Albert Hall and The Hollywood Bowl. 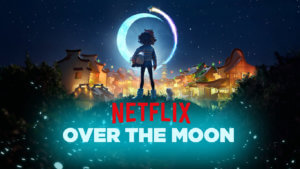 Steven Price has composed the score to the animated adventure musical film ‘Over the Moon’, directed by Glen Keane and written by the late Audrey 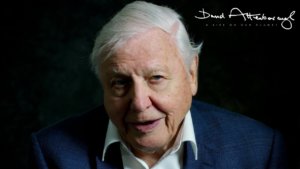 Steven Price has scored the new feature documentary ‘David Attenborough: A Life on Our Planet’, which will premiere in select cinemas on the 28th September