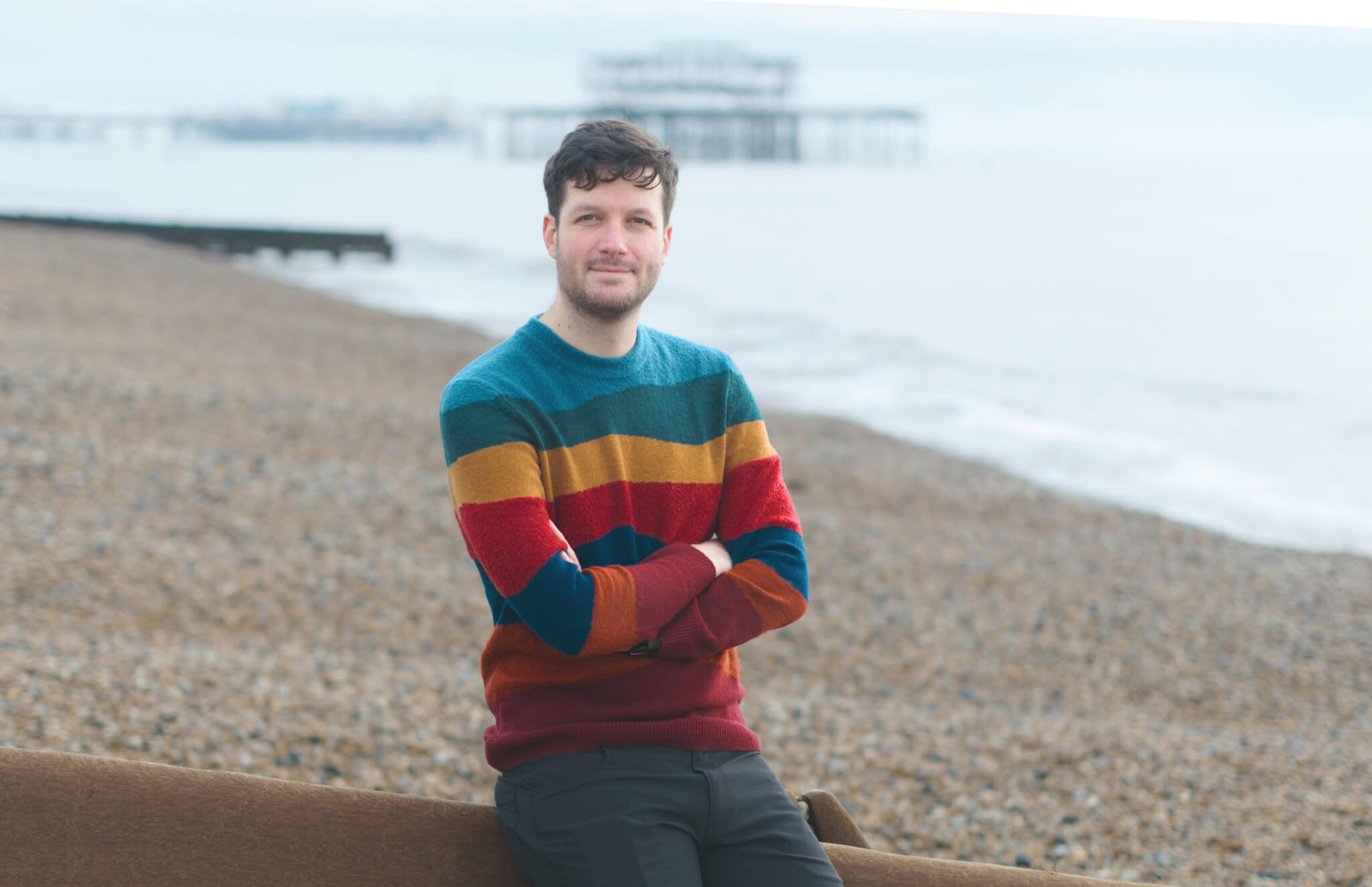 From his studio in Brighton, UK, Richard Wilkinson draws on a rich variety of musical inspirations, from his brass band upbringing in Lancashire, to classical piano training and creative sound-manipulation from his years of experience as a sound designer.

His music for videogames and feature films is bold, melodic, charismatic and painstakingly crafted, whether it’s an expansive, thematic orchestral score or an intimate, textural minimalist sound. In recent years, he’s worked on several high-profile videogame and VR projects, like Narcos: Rise of the Cartels, with its ronroco and charango-led folky score, reminiscent of Pedro Bromfman’s excellent work on the original Neflix series.

Narcos featured a music system designed to sound like a semi-improvisational South American folk ensemble accompanying the peaks and troughs as the action unfolds – it was praised for its authenticity as well as the dynamic, scored-to-picture effect it produced during gameplay.

His work in the Doctor Who universe has been warmly received by fans and critics, with a critically-acclaimed soundtrack to the first ever feature-length VR episode of the show, Doctor Who: The Edge of Time. The score (recently released as a collectors’ edition vinyl LP) is a mix of orchestral, melodically-led thematic work, alongside plenty of the kind of sonic experimentation that goes to the heart of the show and harks back to Delia Derbyshire’s work with the Radiophonic Workshop.

He has recorded a new version of the iconic Doctor Who theme to be used in two upcoming Doctor Who games in 2021.

Richard is currently working on the music for the upcoming Doctor Who game The Edge of Reality, having completed an orchestral session at Air studios in London in December 2020, and the upcoming Peaky Blinders VR game, with Cillian Murphy Paul Anderson reprising their roles from the smash-hit TV series.