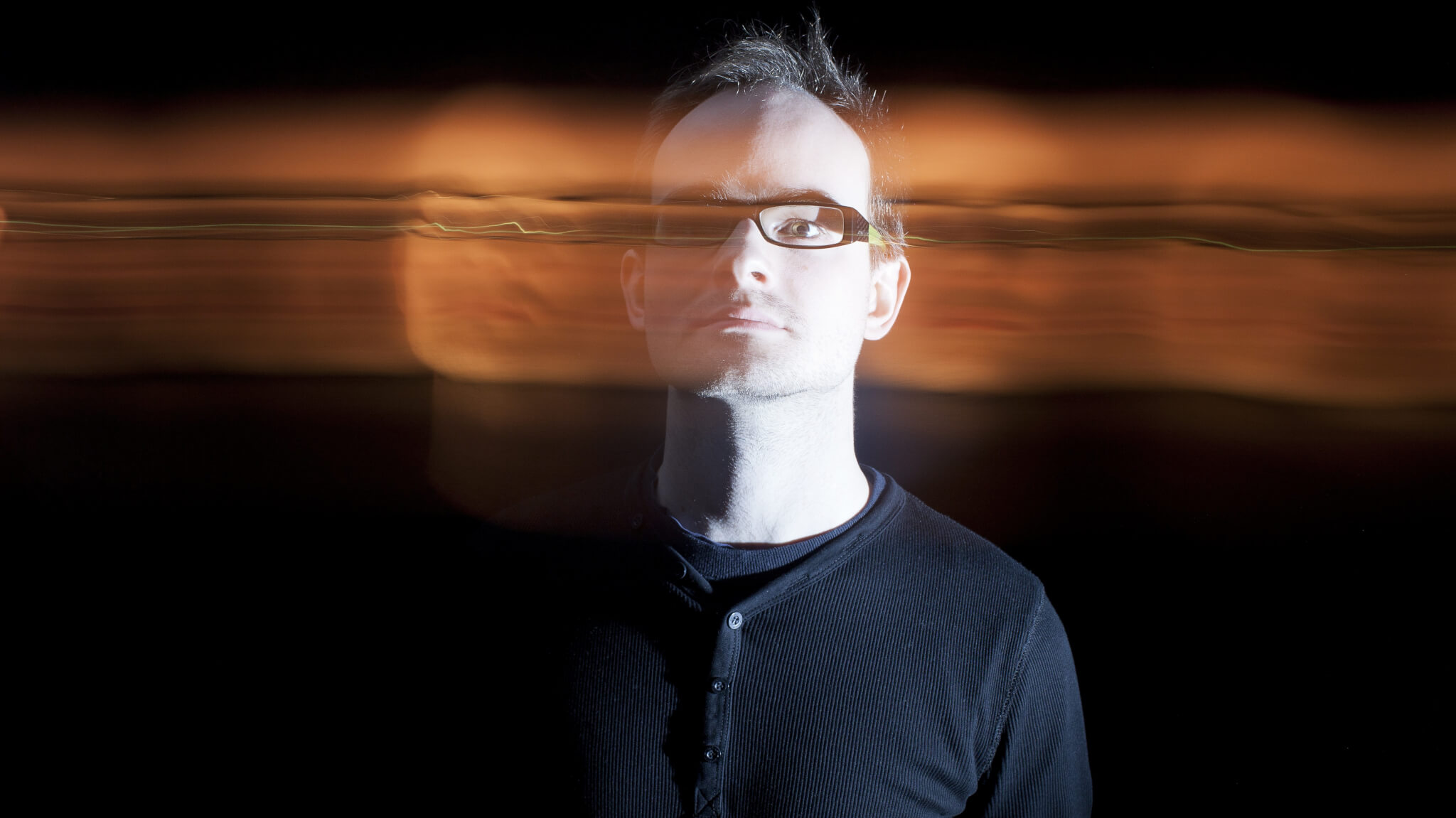 Rael Jones is an Emmy nominated composer and multi-instrumentalist. He created the soundtrack for the Fox Searchlight romantic thriller, My Cousin Rachel, starring Rachel Weisz and Sam Claflin, directed by Roger Michell, earning him a Discovery of The Year nomination at the World Soundtrack Awards. Rael’s most recent work has included scoring Shoplifters of the World for West End Films and the BBC drama The Salisbury Poisonings.

Rael’s score to Suite Française, which was directed by Saul Dibb and stars Michelle Williams, Kristen Scott Thomas, and Sam Riley was nominated for a Primetime Emmy in 2017. The film is based on the Irène Némirovsky novels about the German occupation in France.

Rael writes the music for Hulu & ITV’s ongoing series, Harlots, set in the 18th Century brothels of London. The boldly anachronistic soundtrack mixes rock and electronica, reflecting the present-tense experiences and rebellious nature of the women depicted in the programme.

His other scores include Supersonic, the Oasis documentary from the producers of the Oscar-winning “Amy” , the TV adaptation of Zadie Smith’s NW directed by Saul Dibb, the black comedy Ill Behaviour from writer Sam Bain, the coming-of-age drama Kids in Love, starring Cara Delevingne and Will Poulter, and the feature documentary Still the Enemy Within about the British Mining strikes of the 1980s.

Rael has also contributed additional music for the four series of the BBC’s hit drama, Sherlock, working with composers David Arnold and Michael Price. He was nominated for Emmys for his work on the series in both 2016 and 2017. Other additional composition credits include Everest, Horrid Henry: The Movie and Island.

Known for being creatively adept, technically savvy, and flexible, Rael has adopted many roles on feature films including: music producer, orchestrator, music editor, music programmer, and session musician. Rael worked on Tom Hooper’s film adaptation of Les Miserables as additional orchestrator, music editor and music programmer, for which he won a Golden Reel Award at the 2013 MPSE Awards. Other notable film credits include Steve Jobs, The Danish Girl, Alan Partridge, The Inbetweeners Movie and Hyde Park on Hudson (as Music Editor), and Wild Target and Wild Child (as Music Producer).

Rael has a very strong musical background, rooted in classical training, which began at the age of 6. He graduated from the Tonmeister Course with First Class Honours, winning both available prizes for composition. His writing stems from improvisation and live performance, and he is a highly accomplished player of many instruments, from piano, guitars and drums, to quirkier items like nyckelharpa, hurdy gurdy and musical saw.

Never one to shy away from the limelight, Rael regularly plays gigs around the UK, including touring and TV appearances as a guitarist with Guillemots front man, Fyfe Dangerfield, as well as with his own band Thumpermonkey. He has also appeared on BBC One’s Junior Apprentice, as a composer working with the finalists. 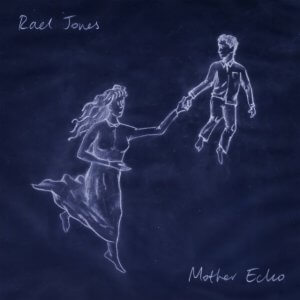 Rael Jones has released a new classical album for piano and string quartet. ‘Mother Echo’ is a tribute to Rael’s mother and was recorded live 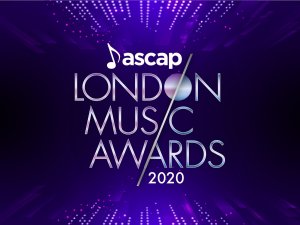 Massive congratulations to all 5 COOL Composers who have won ASCAP Awards! 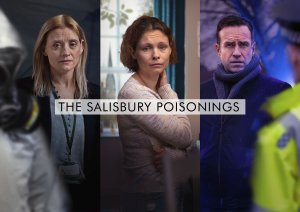 Rael Jones has scored the upcoming BBC One series ‘The Salisbury Poisonings’. Written by Adam Patterson and Declan Lawn, the three-part series will air from 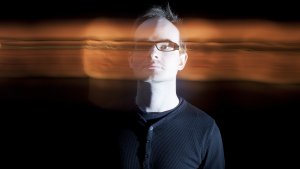