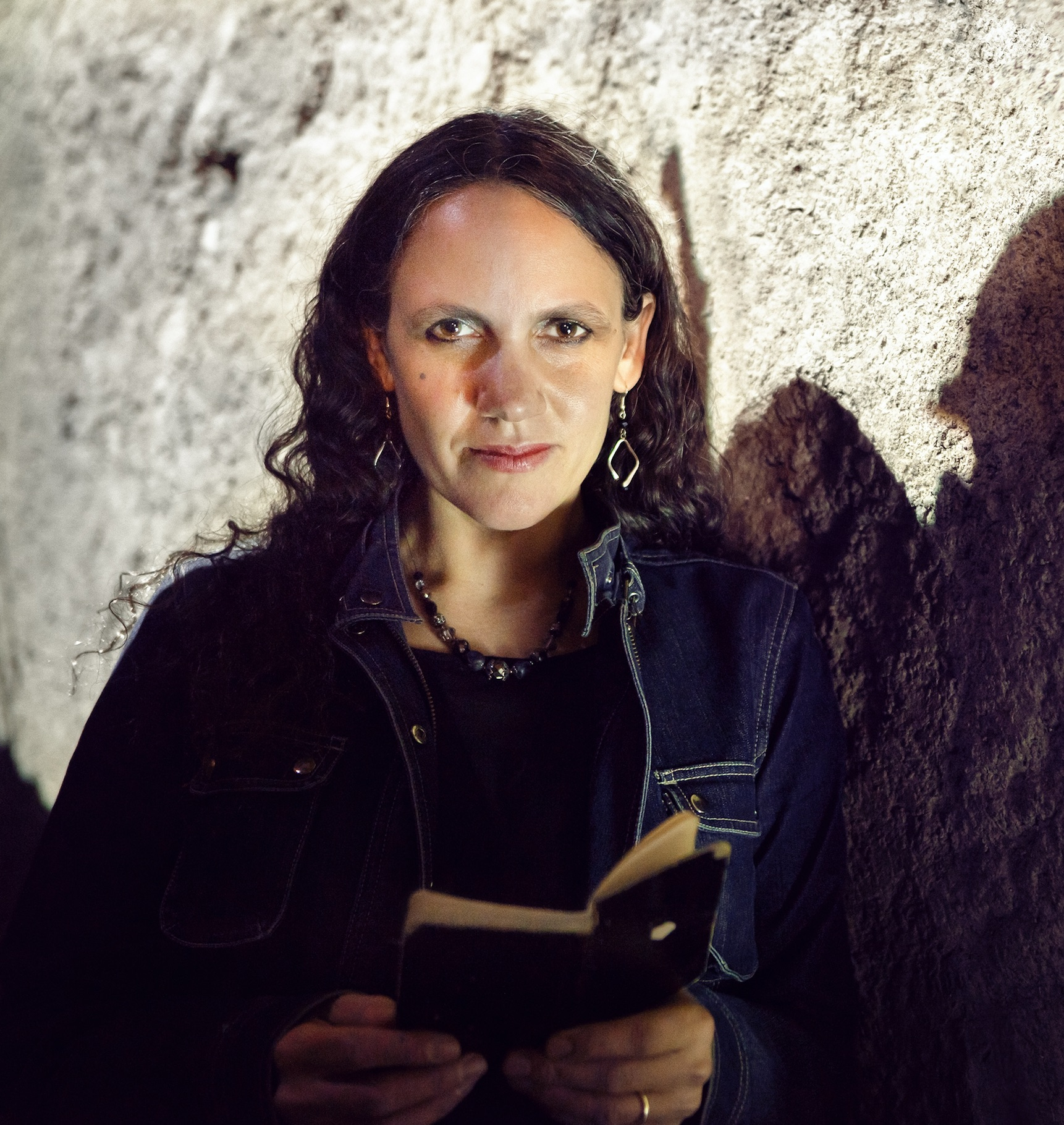 Laura Rossi is a composer for film, television and concert music. Her music has been described as ‘hauntingly atmospheric with emotional depth and beauty’ and her scores as ‘truly breathtaking, on par with those of the great Hollywood composers’.  She has written extensively for film and television, including scores for Paul Andrew Williams’ critically acclaimed features: London to Brighton (BAFTA nominated), The Cottage (starringAndy Serkis and Reece Shearsmith), BBC The Eichmann Show (starring Martin Freeman and Anthony La Paglia) and Song For Marion/Unfinished Song (starring Vanessa Redgrave, Terence Stamp, Gemma Arterton and Christopher Ecclestone). Other scores include The Firm for Vertigo Films, directed by Nick Love, Broken Lines by Sallie Aprahamian (starring Paul Bettany and Olivia Williams), BBC1 Drama Prisoners Wives (series 2) directed by Harry Bradbeer, The Man Inside by Dan Turner (starring Peter Mullan) and Hurricane directed by David Blair (starring Iwan Rheon, Stefanie Martini and Milo Gibson).

The British Film Institute commissioned Laura to write many new scores for re-releases of early silent movies. These include the best-selling Silent Shakespeare (seven short films) which she has toured extensively, performing live with film at The Globe, the Barbican and London, Madeira, Belfast and Sao Paulo film festivals. Other BFI films include Twilight of a Woman’s Soul by Evgenii Bauer, C.O.D. by Desmond Dickenson, Tusalava by Len Lye and the first British epic silent film by Ealing Studios’ founder Will Barker – Jane Shore which her ensemble performed live with film across the UK including at the National Film Theatre and Leicester Cathedral in the British Silent Film Festival.

The Imperial War Museum commissioned Laura to write an orchestral score for the iconic 1916 film The Battle of the Somme. The score premiered at the Queen Elizabeth Hall, was recorded and performed by the Philharmonia Orchestra and released on CD and DVD to worldwide critical acclaim. In 2016/17 Laura was artistic director for Somme100 FILM, an international project coordinating 100 live orchestral performances of Laura’s score. The live screenings were attended by an audience of over 37,000 people, involved over 4,200 musicians, was featured on BBC’s The One Show and The Andrew Marr Show, and The BBC Symphony Orchestra performance at Thiepval, France was televised live on BBC1. Laura’s score for the Somme sequel, The Battle of the Ancre premiered at the London Film Festival, was released on DVD in November 2017, and in 2018 toured the UK with orchestra’s performing live with film.

Laura has been commissioned to write numerous concert works including Voices of Remembrance, a choral/ orchestral work, commissioned to mark the Centenary of the First World War. The CD features war poetry read by Ralph Fiennes and Vanessa Redgrave and has been performed multiple times to critical acclaim, including at Jersey Opera House, Manchester Cathedral and Dartington Hall with Vanessa Redgrave narrating. The New Mexico Philharmonic and Coro Lux performed the American premiere in 2018.

Other works include Under the Rainbow (an orchestral work featuring Er-hu, Sitar, Koto, African drums, saxophone and children’s choir), Remember Them (for children’s choir and ensemble), London College of Music percussion and jazz piano syllabus pieces, music for animation, dance and jazz orchestra works performed at the London Jazz Festival. Laura has also written and recorded albums for EMI and Imagem, including Under the Stars, and has her own ensemble that performs both her film and concert music.

In 2017, Laura was given the prestigious accolade of being made an Academy Member for ‘exceptional accomplishment in the field of theatrical motion pictures.’ Her music has been recorded and performed worldwide by the Philharmonia Orchestra, New Zealand Symphony Orchestra, London Contemporary Orchestra and the BBC Concert Orchestra. Her works have been performed at the Barbican, the Royal Festival Hall and the Queen Elizabeth Hall, London. Laura is lecturer for film music at the London Film Academy and regularly gives masterclasses at colleges and universities about composing for film. 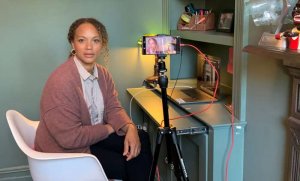 Laura Rossi has written the music to episode 3 of a series of four short ITV dramas depicting life in lockdown. Darren Boyd and Angela 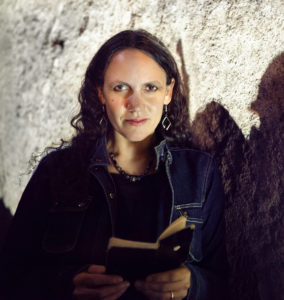 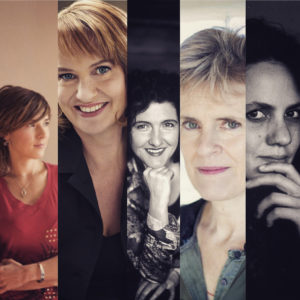 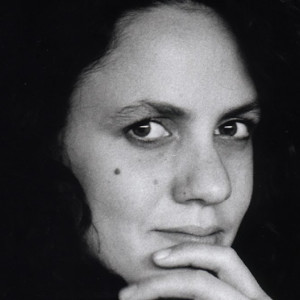 From July 1st 2016 to July 2017 composer Laura Rossi is planning 100 orchestral performances alongside the iconic 1916 film: The Battle of the Somme. Working with Imperial War Museums 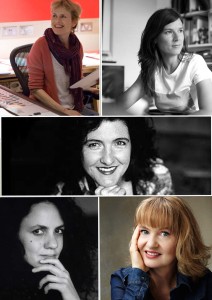