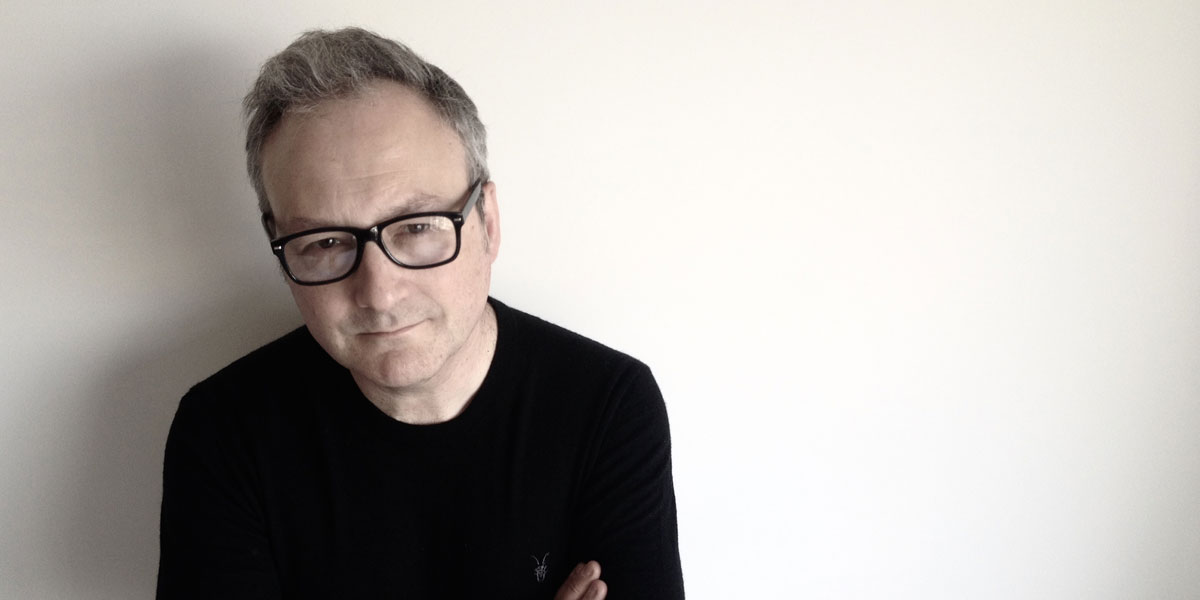 Whether it’s an expertly-judged blend of tension, playfulness and cutting-edge techno cool in comic thriller The Wrong Mans (BBC/Hulu), or the acclaimed 1950s BBC newsroom drama The Hour (Kudos Productions) for which his sophisticated and stylish score won both BAFTA and Music+ Sound Award nominations, Kevin’s distinctive touch never fails to lift the work it serves.

Kevin was nominated for a coveted Ivor Novello Award for his score to A Waste of Shame: The Mystery of Shakespeare’s Sonnets (BBC) scripted by William Boyd, also BASCA’s choice for the European Soundtrack Awards. He scored Macbeth starring James McAvoy, and The Miller’s and Sea Captain’s Tale in the BBC’s Shakespeare and Chaucer Untold series. Killing Joe which Kevin scored was an Oscar Nominee as Best Live Action Short Film. His scores were inseparable from Lilies (World Productions), Heidi Thomas’ 1920s BBC serial and her adaptation of much-loved 1930s tale, Ballet Shoes. His title music to The Wrong Mans was also finalist in the Music+Sound Awards.

Kevin began his multi-instrumental career as drummer, percussionist and keyboardist signed to A&M and Elektra Records, recording three critically-acclaimed albums in Los Angeles, London and New York and touring the US and Europe. His music for commercials such as Barclays, Adidas and Financial Times won several D&AD, Creative Circle and Craft Awards. As classically-trained piano soloist, Kevin also earned acclaim for his recordings of the Malcolm Arnold double piano concertos with the Ulster Orchestra released on the Naxos label.

Kevin has rightly gained a reputation as a gifted composer whose genuine versatility and passion is reflected in music of individuality, heart and often sly wit. As producer Lee Thomas observed:

“With music, I usually reckon on either the process or the result being rewarding. With Kevin, it’s both.” 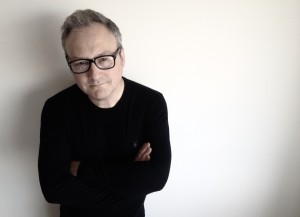 Ratburger, the fifth of David Walliams’ books to be adapted for television, airs Christmas Eve at 6pm on Sky 1. Directed by Matt Lipsey. Produced 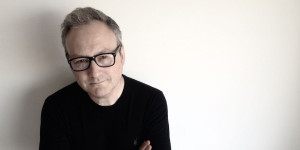 Tina and Bobby takes us back to a time long before the expression ‘WAG’ was coined, back when England were capable winning a World Cup and into the personal and professional life of one of England’s most famous footballers, Bobby Moore (Lorne MacFadyen), and his wife, Tina (Michelle Keegan).

The series was directed by John McKay and produced by Spencer Campbell.