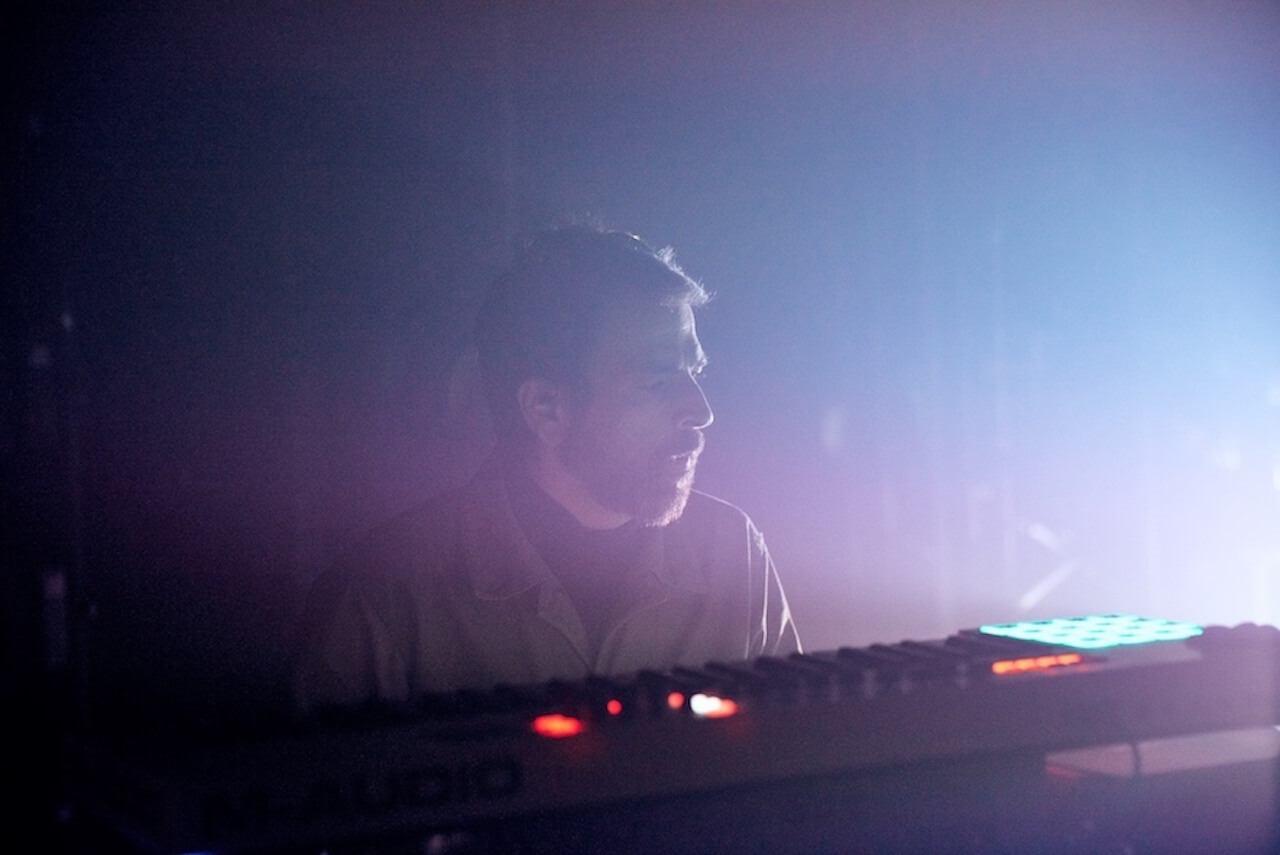 Invariably pushing music to places beyond the norm, veering flawlessly in and out of contrasting musical genres, Keefus Ciancia has worked as a composer and producer on numerous standout productions, including the BAFTA and Emmy award winning Killing Eve and True Detective, The Fall, Strangerland, The Ladykillers and London Spy.

Keefus and co-composer David Holmes won the BAFTA Original Music Award in 2019 for their score to Killing Eve and their music has recently been nominated a second time in the BAFTA 2020 Awards. They also received an Ivor Novello in 2016 for Best Television Soundtrack for their score on the TV series, London Spy. Keefus was nominated for an Emmy for True Detective in 2019 and also received an Emmy nomination for his work with Everlast for co-writing and producing the theme song for the hit television series Saving Grace.

Keefus is a pianist, raised playing classical music yet influenced by two older musician brothers who broadened his listening palette to a wild, eclectic array of sounds forming his love and attraction to film scores early on. He moved to Los Angeles and began to work with Lonnie “Meganut” Marshall from LA’s underground scene of burgeoning bands. Marshall and Ciancia started the multi genre experimental group ‘Weapon Of Choice’ that flourished for three albums. During that time, he recorded for the West Coast hip-hop scene with artists Ice Cube, Dr. Dre, South Central Cartel and E40.

David Holmes and Keefus met in 2012 and went on to score several projects together including Killing Eve, The Fall, London Spy, Mindhorn, The Motel Life, Good Vibrations and Diana. Together with Jade Vincent, they formed the band Unloved who’s first score collaboration was Edgar Wright’s mini-series, Brandon Generator for Microsoft and they currently contribute to the music for Killing Eve.

Other solo film/television projects include Strangerland, Living in The Future’s Past, Criminal Activities, Eyewitness, As Above So Below, The Poughkeepsie Tapes, and Devil’s Gate.

He’s produced music for artists including Kimbra, Nikka Costa, Me’Shell Ndegéocello, Cassandra Wilson, Benji Hughes, Everlast, A Fine Frenzy, Etienne Daho and with Jeff Bridges for his unique concept album, Sleeping Tapes of which he also composed and performed in the wild and abstract Mini-Series, Dreaming With Jeff.

In addition to just finishing up the score for season 3 of Killing Eve, Keefus is recording a new album with his band, Unloved to be released late 2020 and releasing the 2nd instalment of The Invisible Light, which includes Keefus, T Bone Burnett and Jay Bellerose. 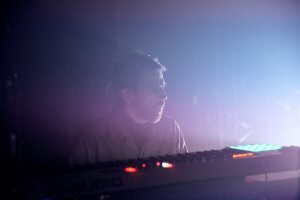