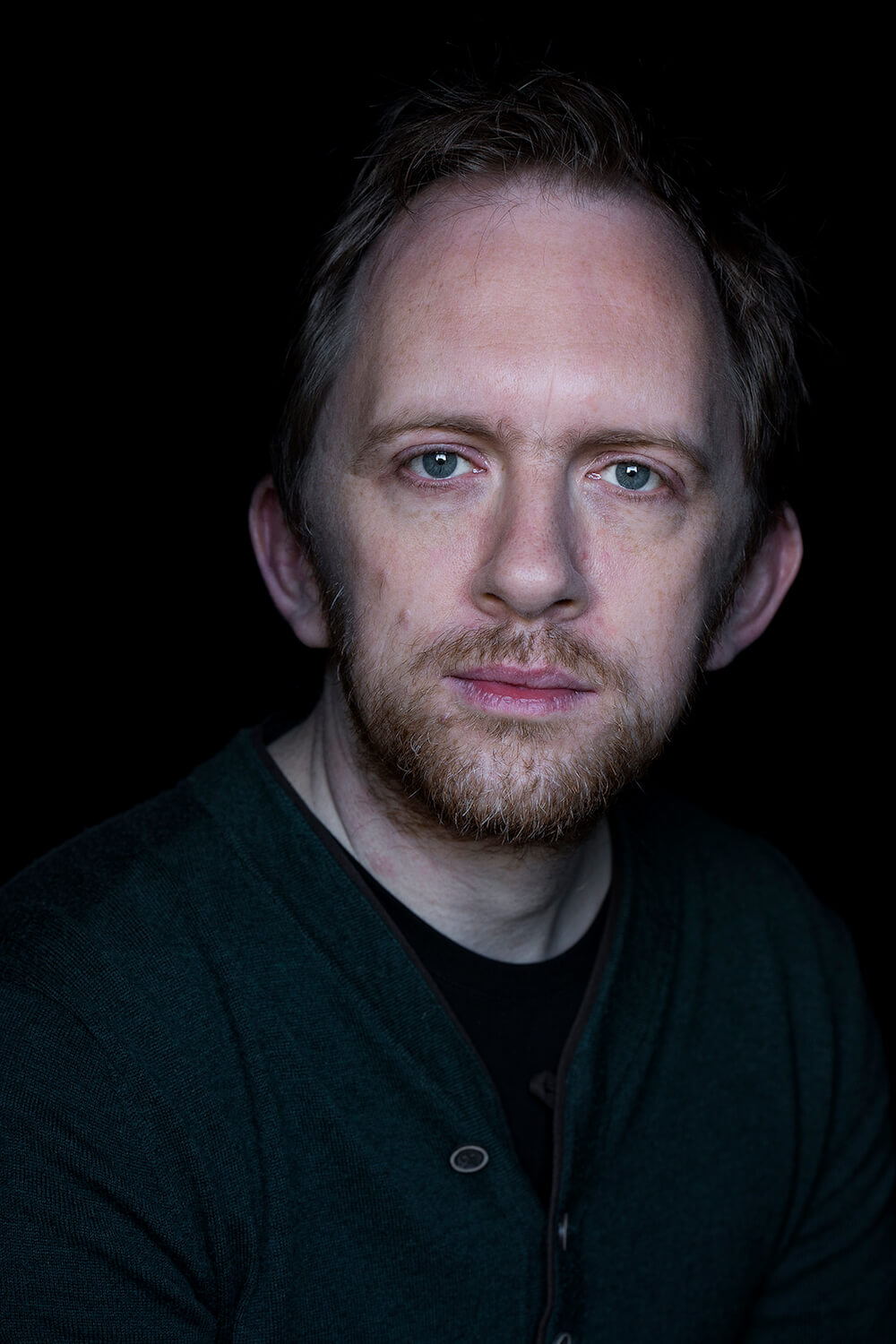 Halli Cauthery (a.k.a. David Harald Cauthery) is an Emmy-nominated film and TV composer.

As a composer, his credits include the Netflix/DreamWorks animated series Turbo F.A.S.T., for which he received an Emmy nomination in 2016; Hulu’s popular Future Man series, the critically-acclaimed thriller The East; Bernard Rose’s 2015 film adaptation of Frankenstein; the Shrek Halloween television special Scared Shrekless; as well as the Lifetime Television film Living Proof.

He has worked extensively with composer Harry Gregson-Williams, contributing additional music to such films as Cowboys & Aliens; Unstoppable; Prince of Persia: The Sands of Time; Shrek Forever After; X-Men Origins: Wolverine; and The Chronicles of Narnia: Prince Caspian; as well as Bee Movie and Winter’s Tale alongside Hans Zimmer and Rupert Gregson-Williams. He has also worked with Henry Jackman (Jumanji: Welcome To The Jungle; Captain America: Civil War; Pixels; Turbo); Danny Elfman (Hellboy 2: The Golden Army); and Bryan Tyler (Iron Man 3).

As a violinist he can be heard as a featured soloist in the score to Shrek Forever After, as well as in several episodes of Turbo F.A.S.T.

Halli who is British/Icelandic, attended the Yehudi Menuhin School, where he studied violin, viola and composition. He obtained a degree in music at Manchester University and an M.Phil degree in musicology at St. Edwards College at the University of Cambridge. In the UK, he taught at the Yehudi Menuhin School, while also working as a violinist and composer. He played in, among others, the orchestra of English National Opera. He has had works performed at London’s Wigmore Hall and Purcell Room.