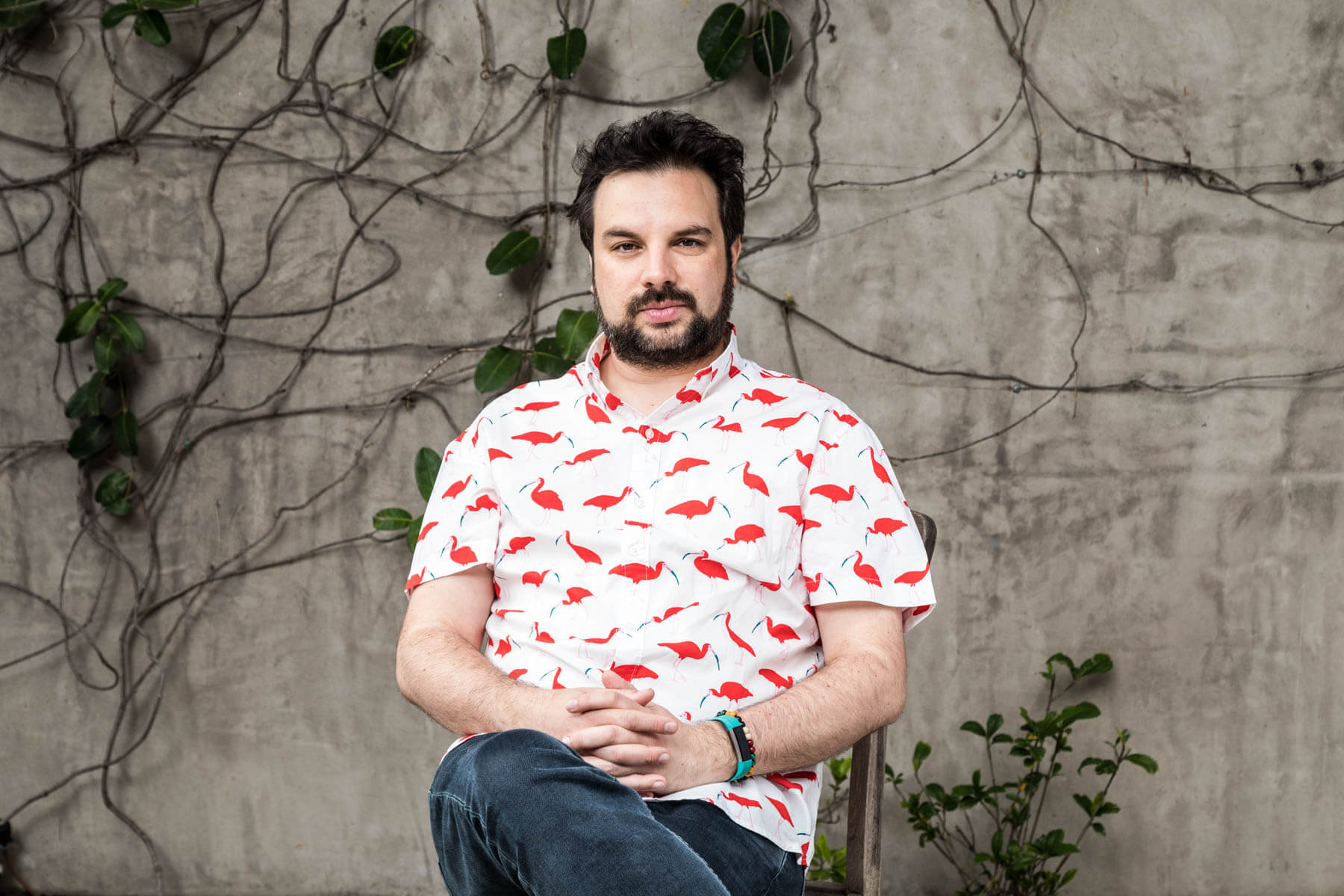 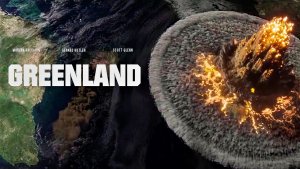 David Buckley has scored the apocalyptic action-thriller ‘Greenland’ starring Gerard Butler, Morena Baccarin and Scott Glenn. The film, due for an August release is directed 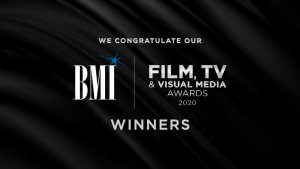 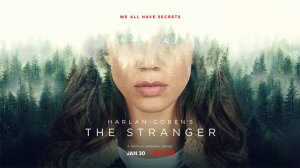 ‘The Stranger’ a new thriller series for Netflix based on the novel by Harlan Coben has been scored by David Buckley. The series starts airing from the 30th January and stars Richard Armitage, Siobhan Finneran and Anthony Head. When a stranger makes a shocking claim about his wife, family man Adam Price (Armitage) becomes entangled in a mystery as he desperately searches for answers. 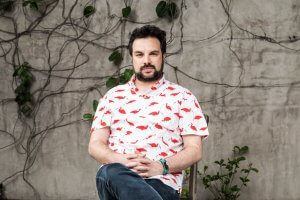 ‘Angel Has Fallen’ in cinemas 23 August – Score by David Buckley 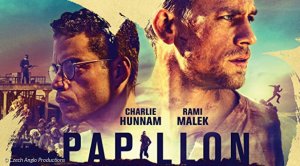 BMG have released David Buckley’s (The Good Wife, Jason Bourne, The Forbidden Kingdom, The Nice Guys) soundtrack album for the drama Papillon, ahead of the