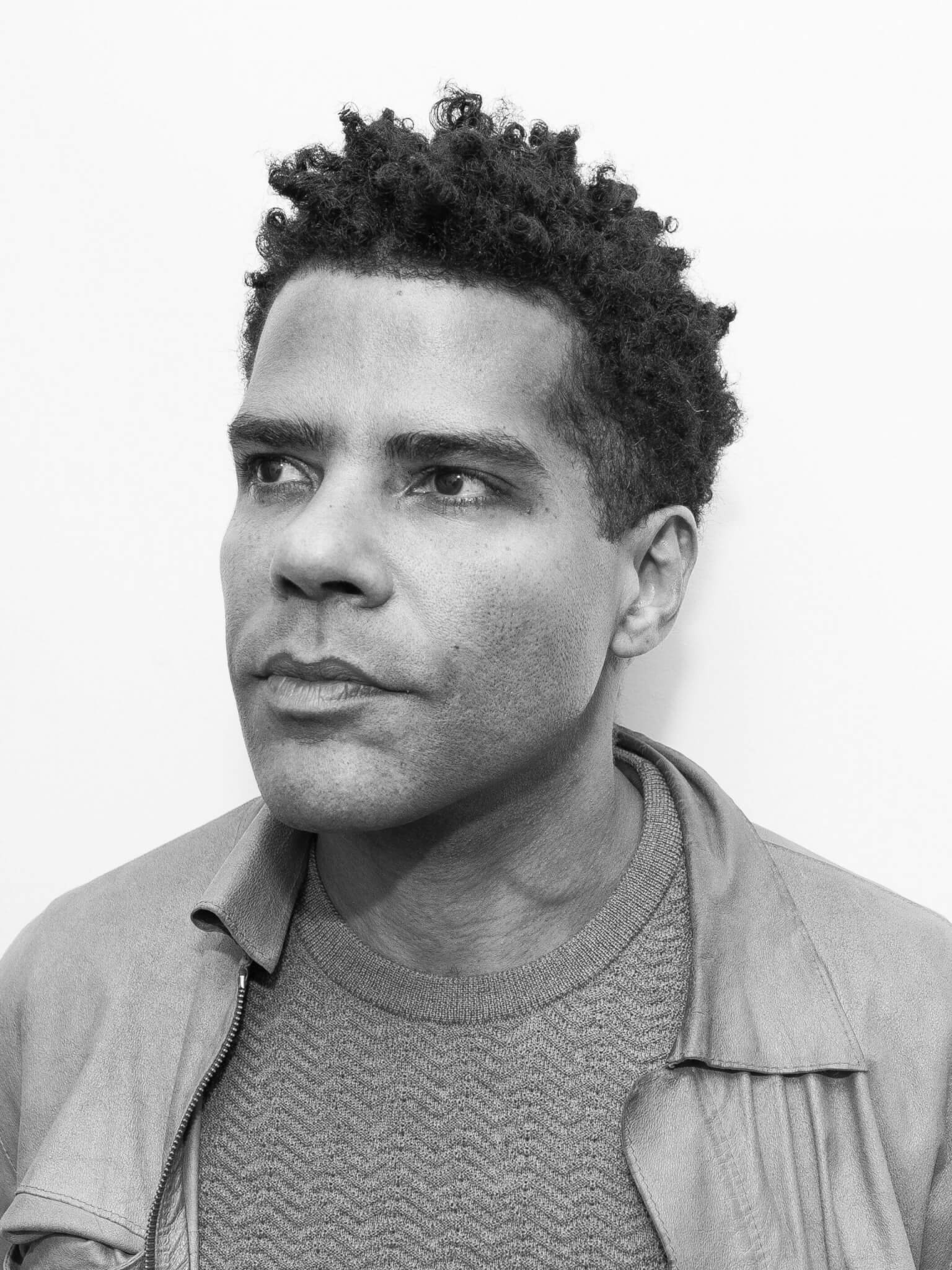 Ben Onono is an Ivor Novello and Grammy nominated musician, composer and songwriter of mixed British and Nigerian heritage. His training as a concert pianist from a young age, leading to a scholarship to the Royal Academy of Music and background as a recording artist/songwriter, laid the basis for a burgeoning and exciting career in the film and television world.

He recently completed scoring the upcoming horror film Spell for Paramount Pictures and further composer credits include the adaptation of the award-winning Half of a Yellow Sun, starring Chiwetel Ejiofor and Thandie Newton, the Netflix hit show Safe and the BBC One series Trust Me starring Jodie Whittaker.  He is now scoring the new Red Productions drama Ridley Road.

From Ben’s album Native Stranger, the track ‘Blink’ was featured on the soundtrack for the BBC series The Long Way Down, starring Ewan McGregor and the entire album featured across the 6-part series. Ben’s song ‘Count to 10’ was used for the Netflix movie trailer for Special Correspondents and his cover of the Stevie Wonder classic ‘Never had a Dream Come True’ was featured in the movie John Tucker Must Die. Other songs have featured in the US TV series The Shield, Nip and Tuck, and Las Vegas. 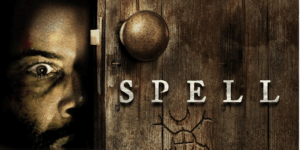 Ben Onono has composed the score to Paramount Pictures psychological horror-thriller ‘Spell’ directed by Mark Tonderai. While flying to his father’s funeral in rural Appalachia,