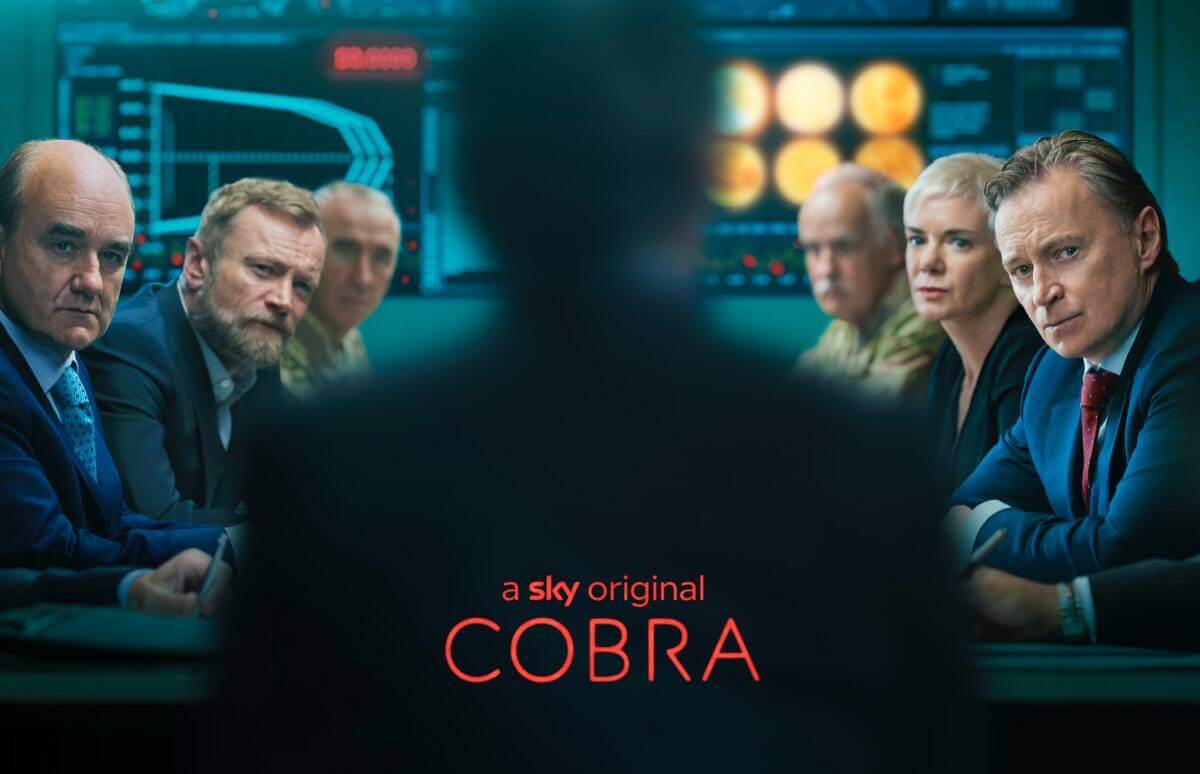 The new Sky series COBRA will air on Sky One on Friday 17th January. Rob Lane has compsoed the score to this 6-part series starring Robert Carlyle (Trainspotting, The Legend of Barney Thomson) as Prime Minister Robert Sutherland and Victoria Hamilton (The Crown, Deep State) as his Chief of Staff Anna Marshall. Dealing with an unfolding national emergency that threatens to engulf the country, the COBRA committee, a team comprised of Britain’s leading experts, crisis contingency planners and most senior politicians fight to ensure the protection of the people of Great Britain. Written by Ben Richards (The Tunnel Sabotage; Strike: The Cuckoo’s Calling) and produced by New Pictures (The Missing and Catherine The Great) for Sky, the drama hurls us into the eye of the political storm, both inside the corridors of power and on the ground, as catastrophic events pull the nation further and further into the abyss.

COBRA airs on Sky One and NOW TV 17th January at 9pm.