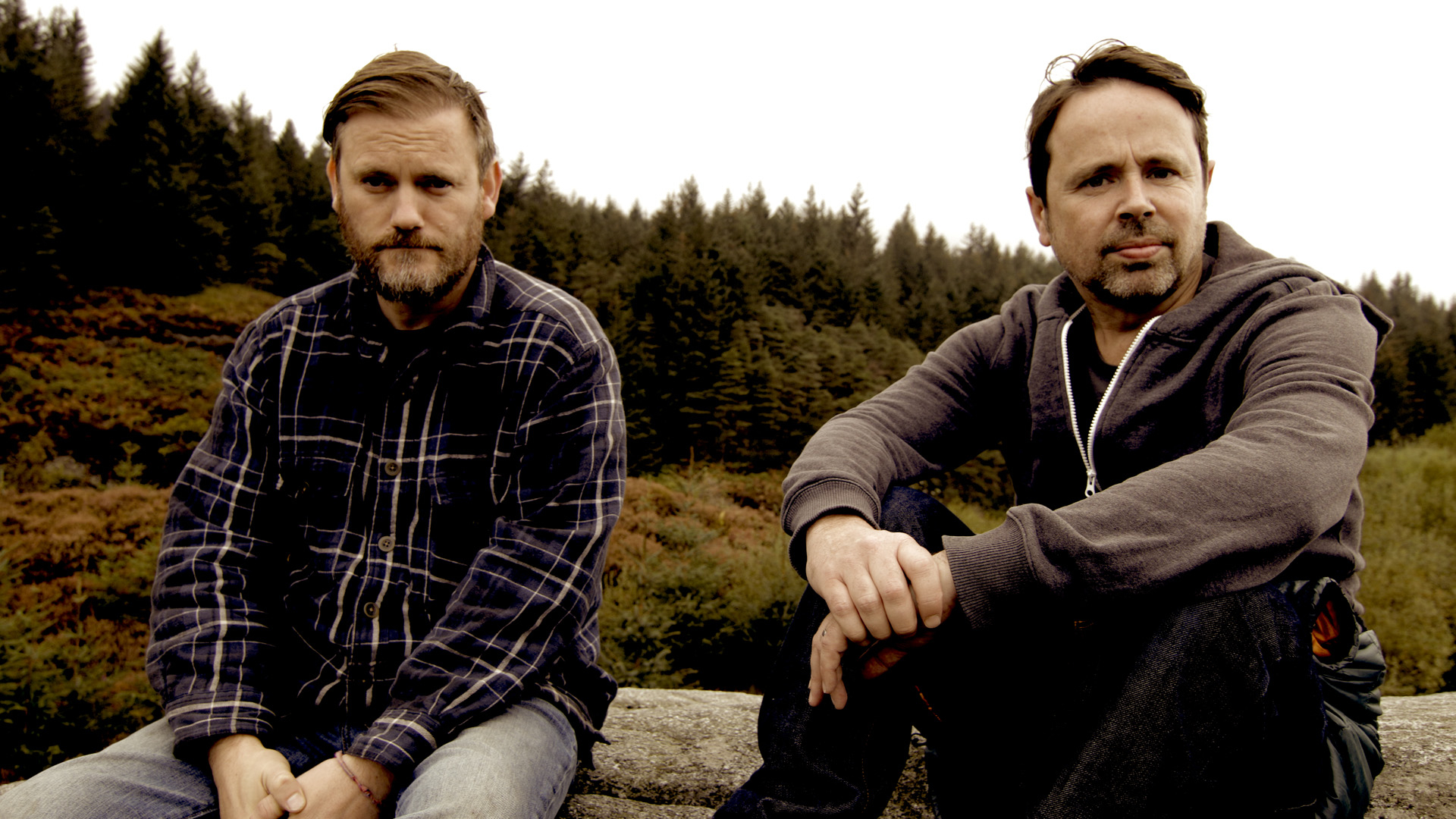 Set in Boston in 1978, Free Fire charts the fallout from a gun-running hook-up orchestrated by Justine (Brie Larson) in a deserted warehouse. Trailer below.

Score was composed by Ben Salisbury and Geoff Barrow (Portishead).