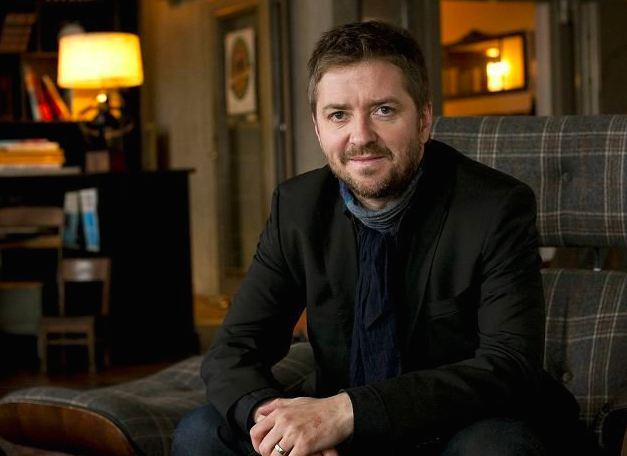 Atli has been nominated for the World Soundtrack Public Choice Award for his score to Ploey: You Never Fly Alone.

The winners will be announced at the World Soundtrack Awards on Wednesday 17 October at the Ghent International Film Festival.