A personal tribute to Sir George Martin from Darrell Alexander 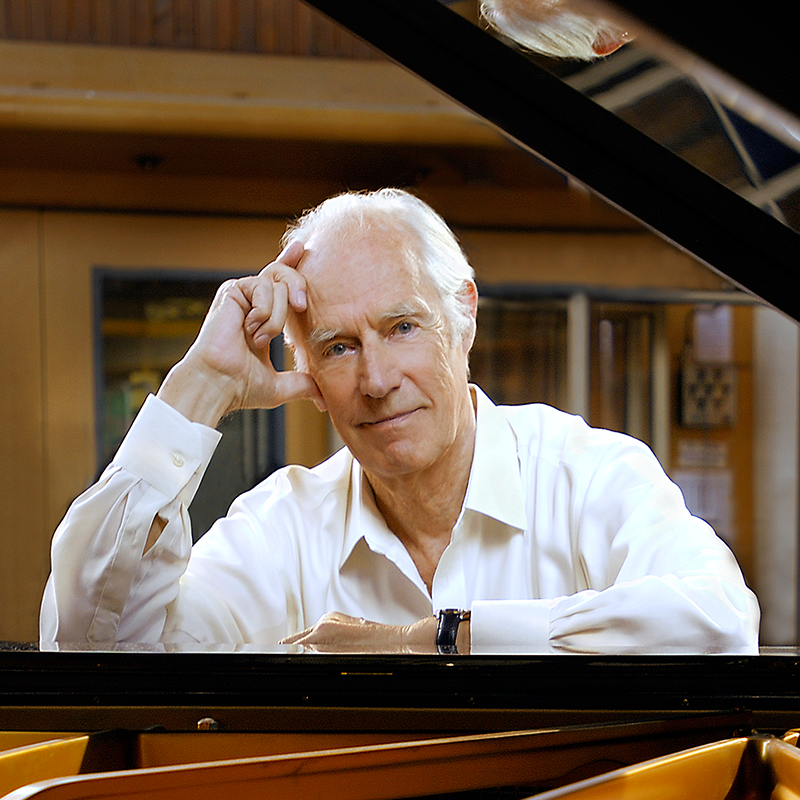 I wanted to add my own words to the tributes pouring out to Sir George Martin. The last time I heard from him was in May last year when he wrote to me about the fragility of life on hearing that my father had sadly passed away. In a typically humorous and human way he told me he already had his place in the queue.

He gave me great confidence when I started COOL Music, when everyone else said I was wasting my time, as you can’t compete against established industry figures. I told him my vision over dinner one night and he calmly told me to stop wasting time and get on with it. Said in that direct but comforting and wonderfully suave way he spoke. He gave me my first chance by asking our orchestra to record some of the tracks in what was one of his last albums, In My Life, working with Celine Dion, Jeff Beck, Jim Carey, Sean Connery and even Robin Williams can you believe.

A short time after that, having played on the soundtrack to The English Patient, I asked him to be a patron of COOL Music which he accepted. I’ll never forget his answer when I asked him for a quote to add to our brochure for an upcoming trip to Los Angeles. He just replied with a big smile, “make something up and say I said it”. He gave me that trust that young people need and for that I will be forever grateful.

On behalf of COOL Music and our clients we send our condolences to Judy, Giles, and all his family.