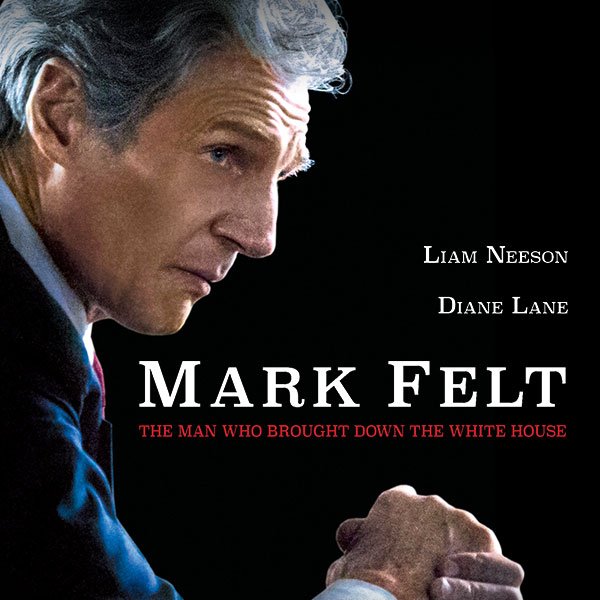 Daniel Pemberton scores ‘Mark Felt: The Man Who Brought Down the Whitehouse’

Mark Felt: The Man Who Brought Down the Whitehouse will be released in the U.S. this Friday 29th September. The film was scored by Daniel Pemberton (Steve Jobs, The Man from U.N.C.L.E., Molly’s Game, King Arthur: Legend of the Sword), directed by Peter Landesman and stars Liam Neeson. The soundtrack will be released digitally by Filmtrax on 29th September and will… 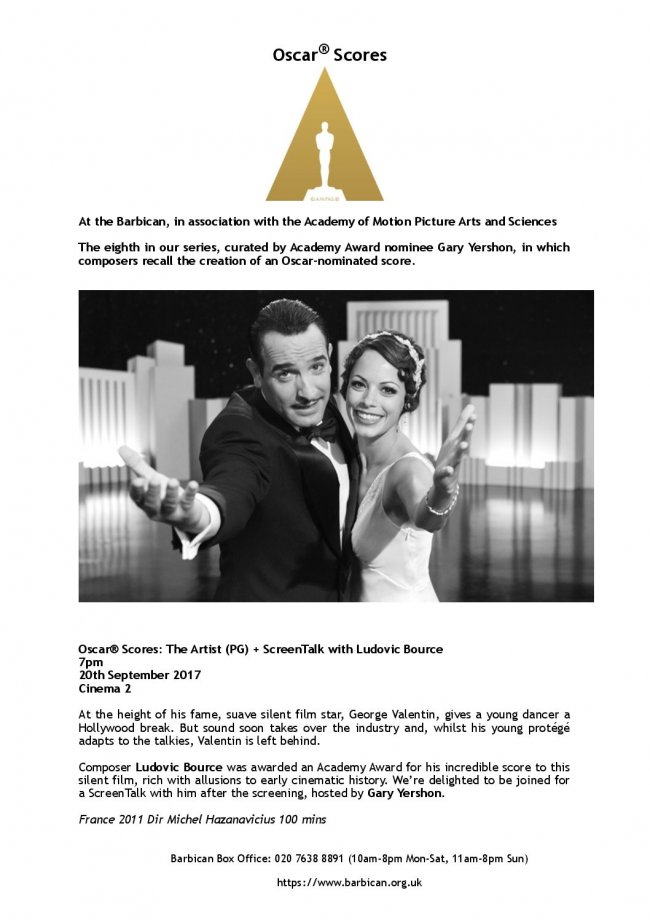 Gary Yershon presents the eighth of the Barbican’s ‘Oscar Scores’ series this Tuesday 20th September at 7pm. Joined for a screen talk with composer Ludovic Bource, Gary and Ludovic will delve into the creation of this Oscar winning score. 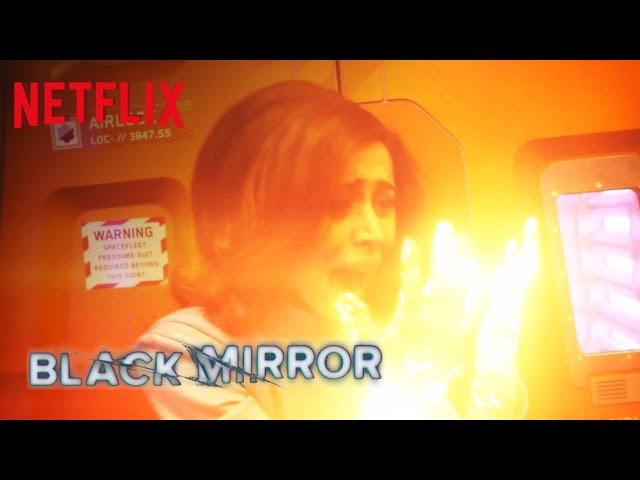 Daniel Pemberton has recently composed the music for the upcoming Black Mirror episode USS Callister. The episode will premiere as part of Black Mirror‘s fourth season, which will be available to stream later this autumn on Netflix. USS Callister (directed by Sherlockand Doctor Who veteran Toby Haynes) takes place on a Trek-like spaceship manned by a cast of TV all-stars: Jesse Plemons (Friday Night Lights), Cristin Milioti… 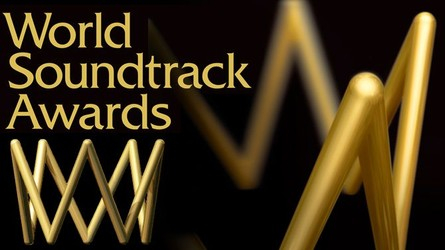 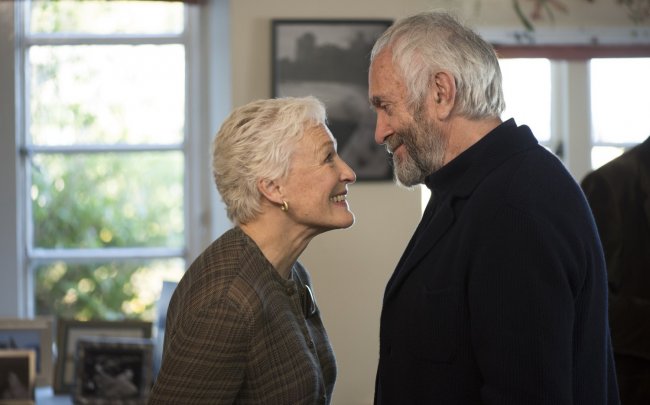 ‘The Wife’ scored by Jocelyn Pook premieres at TIFF 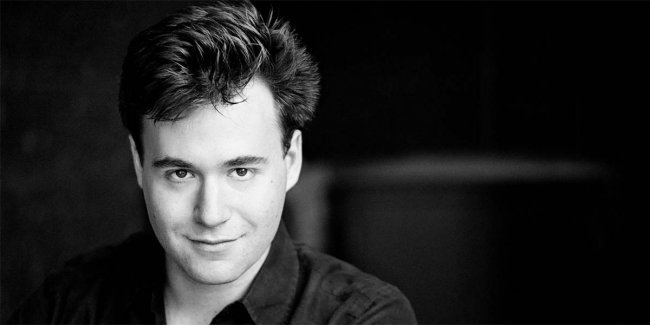 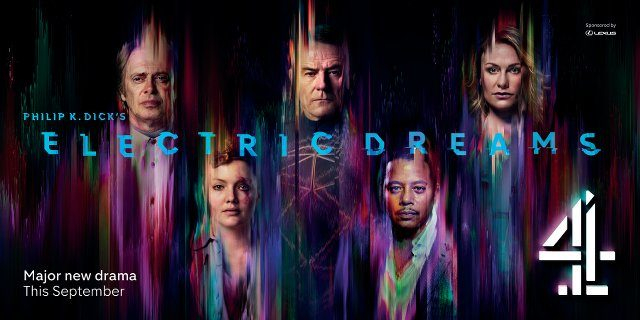 Cool Music composer client Olafur Arnalds is scoring Philip K. Dick’s Electric Dreams, a sci-fi anthology series of ten epic, ambitious and moving standalone episodes, each set in a different and unique world – some which lie in the far reaches of the universe and time and others which are much, much closer to home. Each episode is… 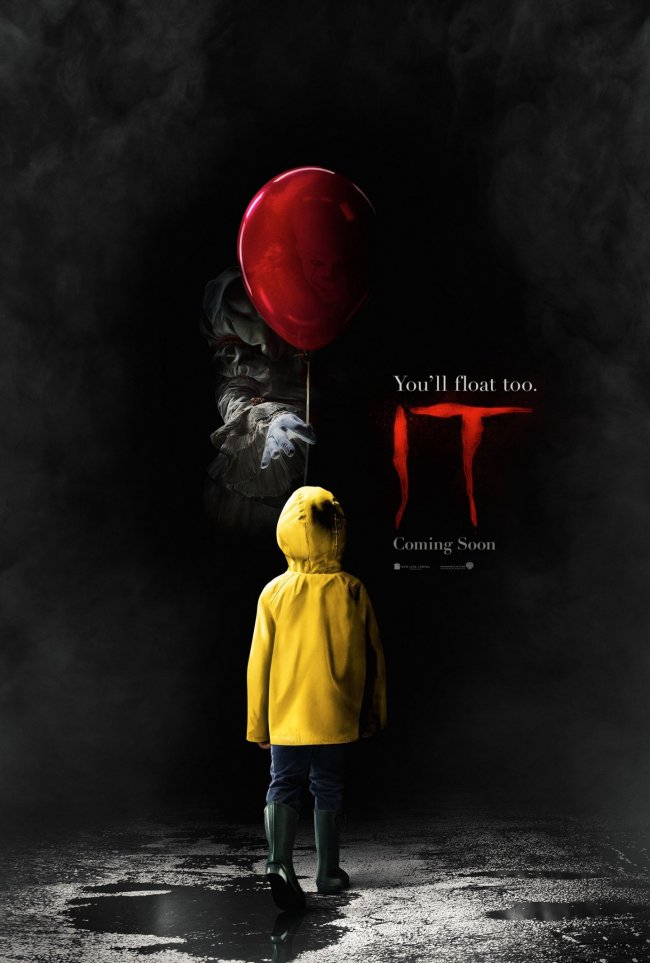 ‘IT’ in theatres 8th September – music by Benjamin Wallfisch